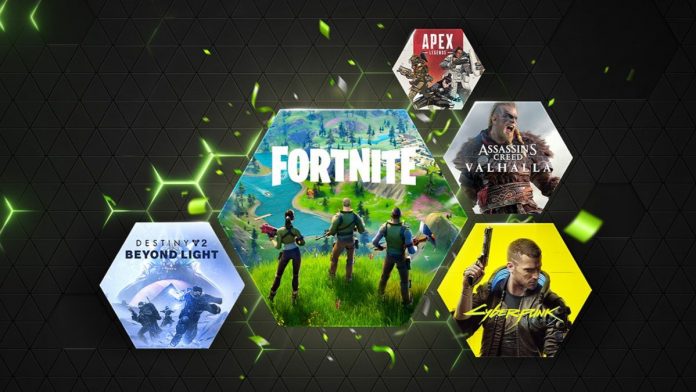 NVIDIA’s service allows gamers to access some video games in their library from other platforms via the cloud.

GeForce Now, NVIDIA’s cloud service, has been a year old since it was launched, despite initial problems. This has been announced by the company in a press release, where it has reported that to celebrate the anniversary, the platform will add 30 new games during the month of February. In addition, it is already compatible with the Google Chrome browser.

Translated into data, throughout these twelve months GeForce NOW “has captured more than 130 million highlights through NVIDIA Highlights.” The company emphasizes that more than 175 million hours of video games have been played from the cloud, “including 3 million hours of streaming with RTX of Cyberpunk 2077”, the most recent production of CD Projekt RED, which reached the market on December 10.

In this first year of life, more than 800 games have arrived, including some free-to-play. Games like Cyberpunk 2077, Control or The Medium also incorporate ray tracing technology in real time, an effect that allows you to enjoy more realistic reflections, shadows and lighting.