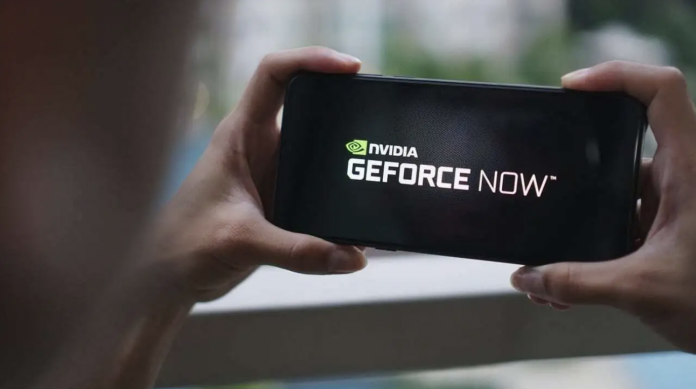 After Google Stadia, GeForce Now support came to Microsoft Edge browser. In this context, many conveniences have been provided.

The GeForce Now client has recently received an update. In this context, the Microsoft Edge browser now includes beta support. So now Xbox players can stream PC games to their consoles via Edge. The service, which NVIDIA promises to outperform even the Xbox Series X, allows gamers to stream their PC libraries with low latency.

Xbox offers its players an alternative way to experience games such as Death Stranding, which has not yet reached the platform. This follows the claims that God of War, which was confirmed after a while, will come to GeForce Now.

There was also support for Google Stadia in September 2021.

An update for Microsoft Edge was released in September 2021. In this context, it was made possible to play games on the Google Stadia platform with the Edge browser on Xbox consoles. This update also introduced two ways for PC users to play Xbox games remotely. 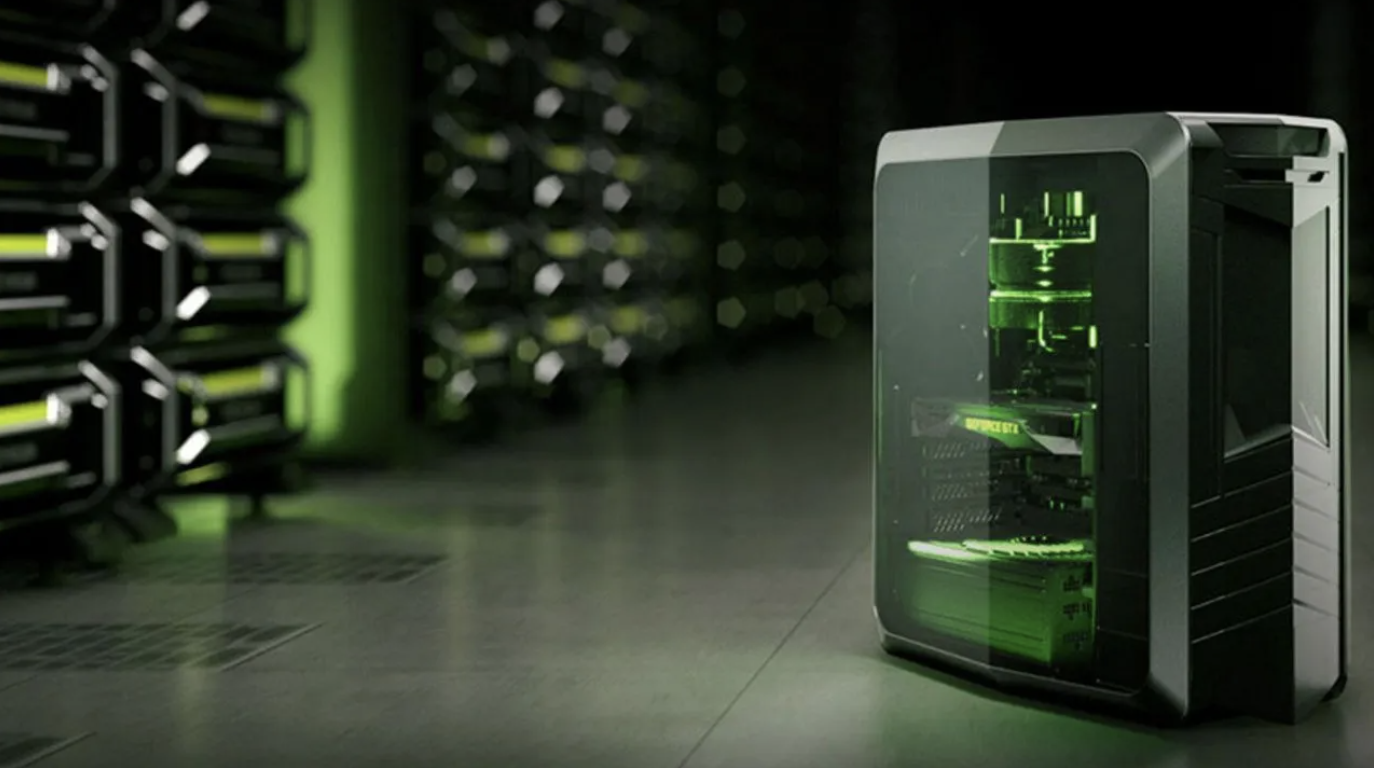 Cloud Gaming via the Xbox app on Windows PCs was first made available to Xbox Game Pass subscribers in August. This month, it entered the Insider program before opening up to all Xbox Game Pass Ultimate members in 22 countries.

Microsoft has also enabled remote play in the Xbox app. In this way, it allowed users to transfer Xbox Series X/S and Xbox One consoles to PCs.

What do you think about GeForce Now support for Microsoft Edge browser? Don’t forget to mention your ideas in the comments section!

Sonic 2: Knuckles may appear in the sequel to the film