Home Entertainment GeForce Now Receives A New Wave Of Additions With Sifu As The... 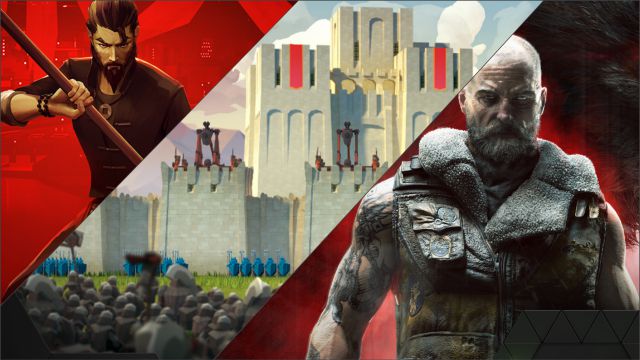 GeForce Now: NVIDIA reveals the new batch of games joining GeForce Now support. Sifu is the great protagonist of the batch. Complete list. NVIDIA confirms the grid of titles that will be added to GeForce Now throughout this week. Between February 10 and 13 you will see the following in the service catalog.

The most prominent name is Sifu. The martial arts of this ‘me against the neighborhood’ convinced us during the analysis. Not for nothing has it achieved a rating of 9 out of 10. You can read the full text here.

On the other hand, GeForce Now also echoes the updates of some of the games of the moment. Apex Legends Season 12 can now be enjoyed through the service; the same thing happens in Far Cry 6 with its latest DLC, called Joseph: Collapse.

Details of the plot of the 19th season of “Anatomy of...