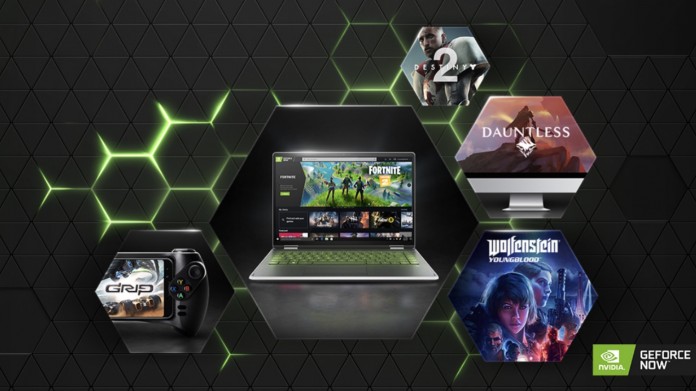 An important innovation has come for GeForce Now, which has been developing with successive updates recently.

Ubisoft, one of the most enthusiastic and innovative companies in cloud gaming, brought the GeForce NOW account linking feature as of this week. With the GeForce NOW 2.0.36 update, Ubisoft games can now be opened much faster.

Technology giant NVIDIA, which released GeForce NOW 2.0.36 today, allowed players to connect their Ubisoft accounts with their GeForce accounts. After two accounts are connected via GeForce NOW, users will have instant access to all the games they own on Ubisoft Connect.

Starting this week, players using GeForce NOW on both PC and MAC will no longer face any sign-in screen when running games on Ubisoft Connect. 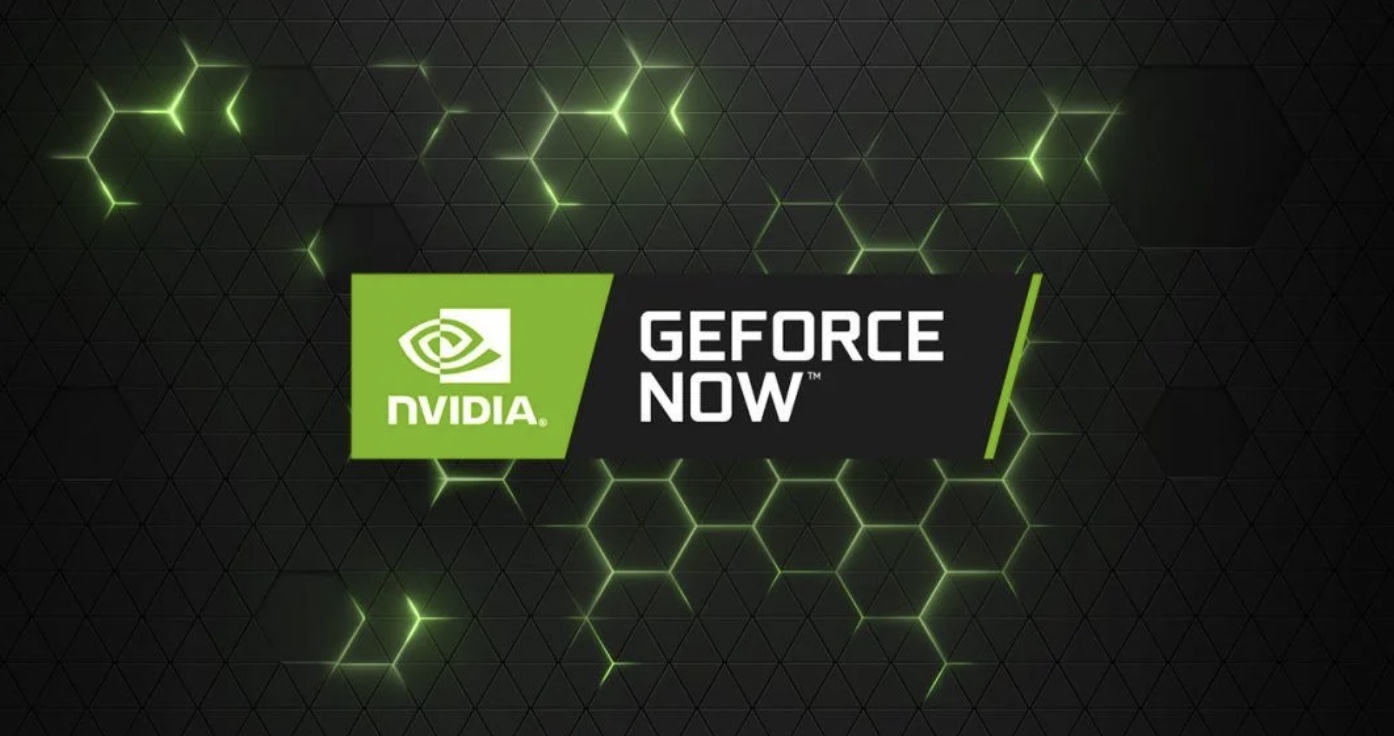 However, Nvidia stated that six new games will be added to GeForce NOW starting this week. Two of these games will be free for a short time, and one will be on the platform from day one.

Here are the new games added/to be added for GeForce NOW:

So what do you think about the Ubisoft move from the Geforce NOW front and the 6 new games that are expected to be added to the platform? Do not forget to share your views with us in the comments section.