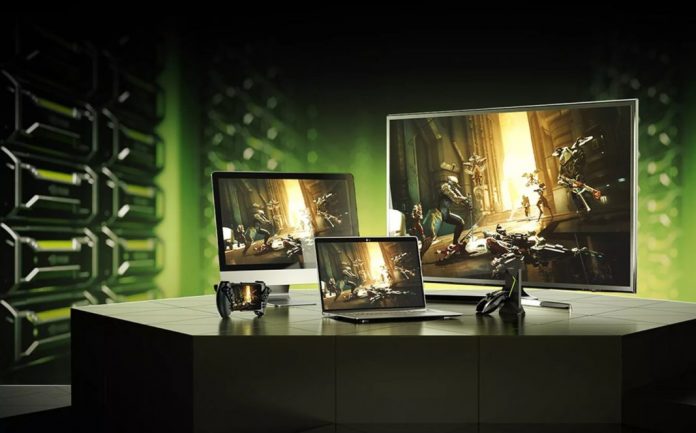 Nvidia’s GeForce Now game streaming service started serving as a beta for the Chrome web browser and M1 Macs. Thus, it brought system resource-intensive games to laptops and other devices that were not powerful enough to run them on their own.

GeForce Now already had apps for Windows 10 and Android devices, but it expanded to a wider audience with a beta launch for Chromebooks in August 2020. This was followed by a workaround for iOS with a web app that allows you to stream games. This web-based application is used via the Safari iOS internet browser.

Now, in theory, anyone with a Chrome browser can start streaming and gaming by going to GeForce Now’s site and creating an account, even on a weak laptop. Or, if you’re using a Mac with a new M1 processor, you’ll be able to get that access via a new custom app, according to the release notes for this new version of GeForce Now. The change log released by Nvidia seems to be a new way to create custom shortcuts for your games and share links that can send your friend directly to a game. It also lists a few other changes to make the service more useful in a browser.

Like Google Stadia and Amazon Luna, GeForce Now is a computer you “rent” in the cloud to stream your games to your computer. You can play with a mouse and keyboard, a game controller, or even a wireless headset. It is worth noting that Microsoft Edge is currently not supported even though it is a Chromium-based web browser. Of course, you have to be in an area where GeForce Now is available. GeForce Now will come to LG TVs in 2021.