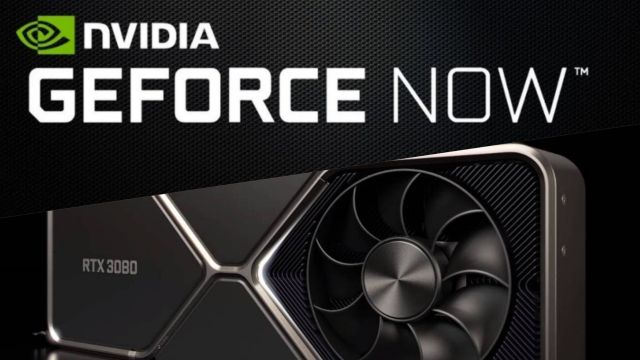 GeForce Now: The streaming game service rises to a level and offers us the possibility of playing in the best conditions thanks to the most powerful graphics card on the market. GeForce Now, NVIDIA’s cloud gaming service, reaches a new level through the RTX 3080 membership. As its name suggests, if we subscribe to this model we will be enjoying the game at the highest level thanks to the card eponymous graphic, one of the most powerful —and demanded— that currently exist. Of course, the 4K resolution and 120 FPS are more than assured by the company. We tell you all the details.

They also define it from the hardware manufacturing company. And no wonder: we are talking about supercomputers that have 1,000 NVIDIA GeForce RTX 3080 cards (35 teraflops) inside, resulting in a total of 39 petaflops of graphic power. For reference, a single unit of this component is up to three times more powerful than Xbox Series X. In addition, thanks to the NVIDIA Adaptive Sync technology, the latency will be significantly reduced, causing a better response to the controls.

The RTX 3080 membership will be available next November for North America, while in Europe we will have to wait until December. In addition, users with Priority and Founder accounts can now enjoy the early access period to reserve it through the following link. As far as prices are concerned, the offer is $ 99.99 for 6 months (it has not yet been confirmed if it will also be in euros). For their part, users with a valid Priority account will maintain the price of 9.99 euros per month.

GeForce Now has hundreds of titles in its catalog. Here is the latest wave that was added to the list last September.

Quantum encryption against cyberattacks in Japan