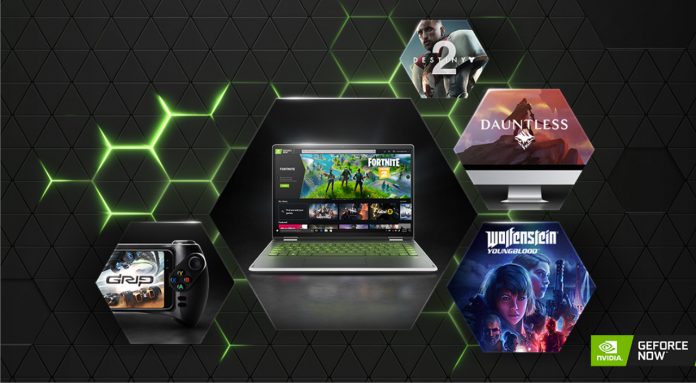 GeForce Now has added 22 new games to its library. There are also productions on the GeForce Now list that will attract the attention of gamers.

GeForce Now, which has already been serving successfully on devices such as iPhone, iPad, Android, PC, Mac, Chromebook and TV, allows you to play high-end games with only a fast Internet connection without requiring powerful computer systems. For this reason, platforms that provide cloud gaming services are seen as the future of gaming.

Here are 22 new games added to the GeForce Now library

GeForce Now continues to expand its game library day by day. The cloud gaming service added games like MotoGP 21 and Battlefleet Gothic: Armada to its library in the past week. Among the games added this week, there are productions that will attract the attention of gamers. The list is as follows:

On the other hand, NVIDIA announced that there were technical problems with some of the games it added to its library in the past weeks. The company promised that it would solve the problems as soon as possible.