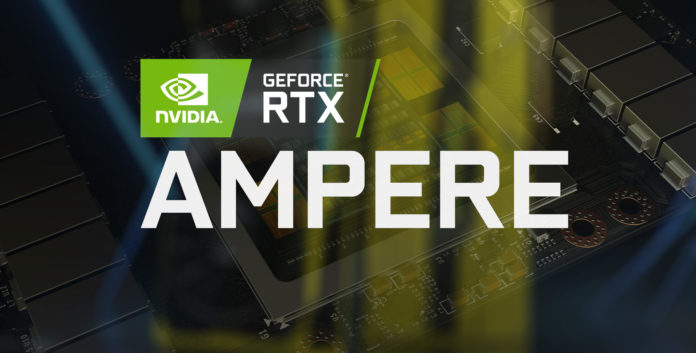 Two benchmark tests, which allegedly belong to NVIDIA’s next generation graphics processors, appeared on Twitter. These new graphics cards from NVIDIA have performances that will embarrass TITAN RTXs.

NVIDIA aims to maintain its power in the market with new generation graphics cards. The company’s next graphics processors will probably be referred to as Ampere. As the release dates of the new serial cards approach, more information and rumors emerge about them.

Two new benchmark scores shared from the _RoGame account on Twitter show the strength of the new cards. Although Geekbench scores do not always reflect real performance, they are very strong indicators. According to the test results, the new cards will be 40% stronger than TITAN RTXs.

New NVIDIA graphics cards featured on Geekbench 5
The first GPU will have 7552 CUDA cores and 118 SM. The GPU used in the test was set at 1.11 GHz. This means 16.7 Teraflop processing power. Of course, if this information is correct, this will not be the main bomb.

This card of NVIDIA will have 8192 CUDA cores and its memory will be 24 GB. It is not known whether Geekbench correctly measured these numbers in his tests. This card, which achieved an incredible result of 184096 in the Geekbench test, has 40% higher performance than TITAN RTX. Besides, the speeds in these tests are not the ultimate speed cards will have, and overclocking is always a possibility.

One of the prominent things about the second card is that it says it has 47 GB of memory. This indicates that some of the memory features may have been read incorrectly. The Geekbench score of the card is 141654, which is slightly higher than that of RTX TITAN.

If the test results are correct, NVIDIA plans to increase not only its profit but also performance. NVIDIA, which has slowed its progress until AMD mixed the market, can develop 50% more effective GPUs per watt with the transition to 7nm infrastructure. The year 2020 seems to be quite interesting.