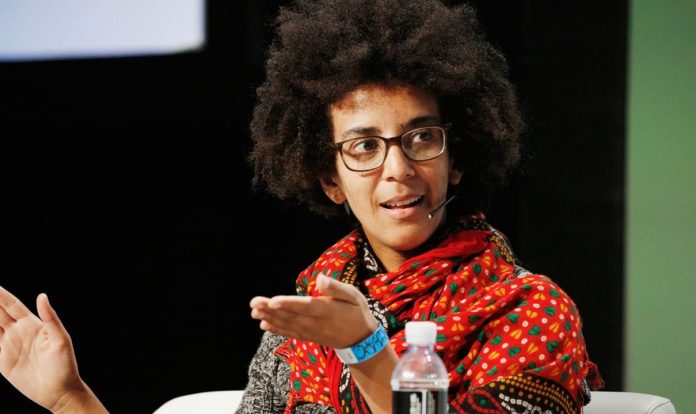 Timnit Gebru, the ethical co-chair of artificial intelligence and senior positions in Silicon Valley, of the world’s largest search engine Google; He was fired due to a critical e-mail. Expressing the shortcomings of the company in the e-mail he sent to his colleagues, Gebru; He was fired by company officials shortly after.

Stating that the attitude shown in his interview with Bloomberg was the “most basic method of silencing”, Gebru criticized the company’s attitude towards minority employees in the e-mail he sent. Gebru’s e-mail; It was seen as a threat to rekindle anger because of Google’s treatment of its workforce, especially its employees of color.

After the events, Gebru said, “When you start defending underrepresented people, your life gets worse, you start to upset other leaders. It is pointless to talk more about this, ”he said.

Known for his work that critically examines the social prejudices and reflections of technology, Gebru; For more black roles in artificial intelligence development and research, Black has set up AI.

Gebru; Two days before he was fired by department head Jeff Dean, he posted the following tweet; “While there is so much censorship and intimidation against certain groups of people; who can trust the authenticity of research in this area? ”

Gebru’s dismissal shocked Google and the AI ​​research community. More than one thousand two hundred Google employees are a leading scientist working on artificial intelligence ethics; After his removal in this way, he signed a protest letter.