Home Entertainment Gears 5 Will Force Cross-Play Between Xbox And PC Starting With Operation... 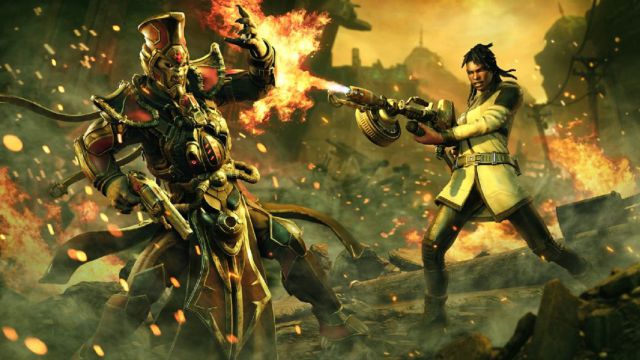 As the study explains on its official website, currently 40% of Gears 5 players have disabled cross-play, which represents “a significant impact on the time of the search for departure for both PC and console players. ”.

To even the tables, the content update will allow Xbox One models to adjust the field of view (FOV). “With the field of view patch on the way, being able to connect your mouse and keyboard to your Xbox, in addition to the frame rate and input lag reduction on the new Xbox consoles, we feel we have reached a point where parity between Xbox and PC is almost identical. We are confident enough to make this change for the future of Gears 5, “the study explains.

This update will be available for download starting next May 18. As is usual with the arrival of a new Operation, the seventh content frame will add a string of new elements for multiplayer modes. It highlights the inclusion of Hana Cole and Ukkon as playable characters, as well as Ephyra, a map that will take us to the ruins of a CGO city. You can know all the changes in the source of the news.

We recently learned about The Coalition’s plans based on the new generation. The team will move their tools to Unreal Engine 5 for “multiple projects in the next few years.” Through this link you can find out all the details.