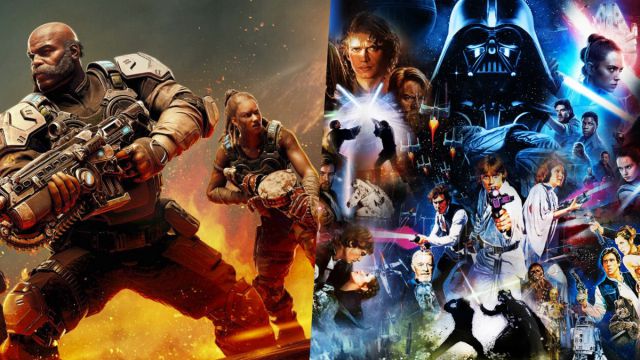 Gears 5: The Coalition, which recently announced that its next projects will work with UE 5, is keeping up with the rumors. No, there will be no Star Wars title developed by The Coalition, at least not yet. After journalist Jeff Grubb (VentureBeat) revealed that he had heard the possibility that the studio was immersed in the development of a video game based on the galactic saga, C Kilo, CM of the studio responsible for Gears 5, has categorically denied that information. .

Just to clear up the Star Wars thing. We are not working on any title of this style. We have nothing to announce at this time ”. Gossips are saying that in addition to the sixth installment of Gears of War, The Coalition is outlining an experimental project to get acquainted with Unreal Engine 5, the new version of the Epic Games engine. However, as of today, all this information is far from being officially confirmed.

The Coalition moves to Unreal Engine 5

What has been revealed is that the studio will use Unreal Engine 5 in its next projects, news that is not too surprising considering that both Gears 4 and Gears 5 have used this technology, a heritage that is determined by the trilogy. original, then owned by Epic Games itself. Through a statement, the company alluded to several titles in development, although without disclosing any additional details.

Gears 5 was released for Xbox One and PC, but already has a version optimized for Xbox Series X and Xbox Series S. In addition, The Coalition also released a major expansion. The study also recalled that they have not yet finished with this fifth installment. Over the next few months they will continue to nurture the content game.

The Star Wars saga in video games is no longer exclusively in the hands of Electronic Arts, although they will continue to work on brand titles. Star Wars Jedi: Fallen Order will receive an update for the next generation in the summer, while EA has dropped that the sequel is underway. On the other hand, Ubisoft and the creators of The Division 2 are preparing a new open world title. 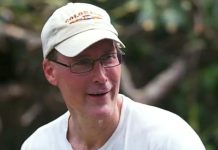 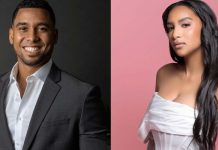 Family Chantelle: Why fans Think Chantelle is too good for Pedro 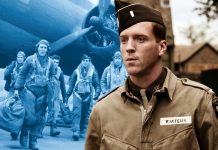