Home Tech GDC 2021 will be digital and have events 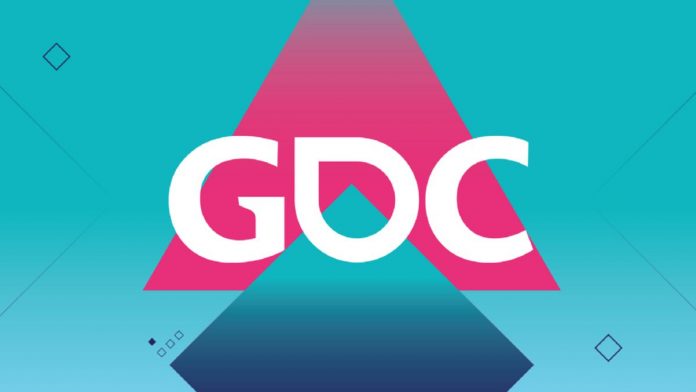 Like E3, the current serious health situation prevents this kind of fairs from being held in person. The face-to-face fairs have had to change the way they do things.

Since the coronavirus epidemic began in 2020, there have been cancellations, but above all reformulations to adapt to the digital model. The industry will continue with this trend in 2021, as COVID-19 is still present in the world, in the absence of the population being immunized through vaccines. In the case of the GDC, the organization has announced “a new approach for 2021”, which consists of holding various events throughout the year.

“The new restrictions on people meeting and travel have also brought us creativity, so we have been able to develop new formats and new ways of delivering content and community support throughout the year,” says Katie Stern, General Manager of the GDC. While the Game Developers Conference celebrates its 35th edition, instead of doing it all in one week, we will organize a series of events that will offer high-quality content online, in a more flexible and accessible way ”. They also seek to strengthen networking.

The agenda is as follows:

GDC Masterclass (March 4-5) – Small group virtual workshops that will address the challenges of developing games today.
GDC Showcase (March 15-19) – A digital conference open to everyone. There will be different panels, podcasts, AMAs and more.
GDC 2021 (July 19-23): This year’s conference will feature content developed by its advisory board, heavily focused on community building, networking, and more.
Independent Games Festival and Game Developers Choice Awards (July 21): Nominees for the awards will be announced in early May. It will be streamed on the official GDC channel on Twitch.
More content is planned for the second half of 2021. E3 2021, meanwhile, will be held digitally, although the proposal has yet to be approved.

2020 Model Toyota Supra Appears To Be A Disguised BMW