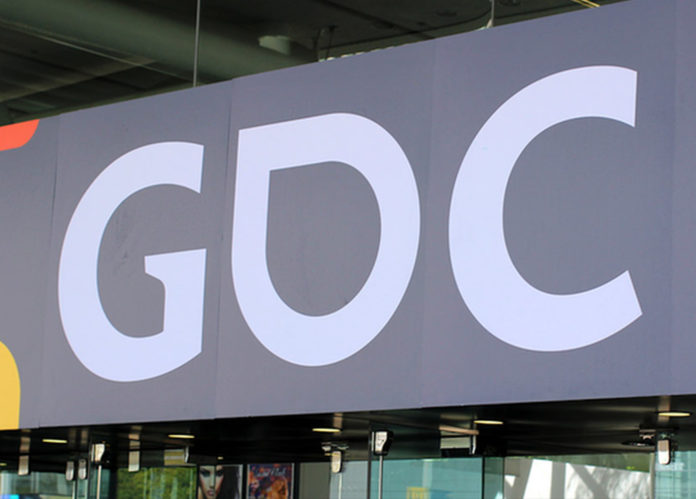 The Game Developers Conference 2020, which is held annually for video game developers and is one of the biggest video game conferences of the year, will not be held in March, as many participants stop participating in concerns about the krona virus.

COVID-19, which emerged in Wuhan, China, approaching 2020, caused 84,125 people worldwide and caused 2,868 to leave us, and the Mobile World Congress (MWC), which was the biggest mobile technology conference of the year, although precautions were taken by experts. It caused the cancellation of 2020.

In our article yesterday, when Facebook announced that it canceled the F8 Conference, however, GDC (Game Developers Conference) 2020, which is planned to take place in San Francisco between 16-20 March; We have stated that the event may be canceled in line with Electronic Arts, Unity, Kojima Productions, Facebook and Microsoft’s Game Stack team explaining that they will not join GDC with COVID-19 concerns.

GDC "postponed"
– all tickets refunded (will take time to process)
– speakers invited to submit their talks for them to be distributed free online in the coming
– some events will be organised still, but purely online, streamed on Twitch pic.twitter.com/JYw7EjD7E6

It was as expected.
In the press release, for the GDC 2020 conference: “After discussions with the game development industry and our partners worldwide, we made a tough decision to postpone the Game Developers Conference we planned to hold this March. For a long time to prepare for the conference with our advisory boards, speakers, participants and event partners. We are really sorry that we cannot host the participants right now after we spend. We were disappointed. ” expressions were included.

However, it is stated that the biggest event of San Francisco, GDC 2020, was not completely canceled, but it was decided to take place in the summer. It is not yet known how the Game Developers Conference (GDC) will take place among the E3, Gamescom and Pax Prime events that will be held in the summer months.

Informa, the organizer of the GDC 2020, is currently planning to return the participants’ tickets. Uncertainty remains as to whether there is a system that allows tickets to be used at the conference in the summer.

Plague Inc. will win way to save the world from a...

Scientists can confirm 1st exoplanet outside the Milky Way