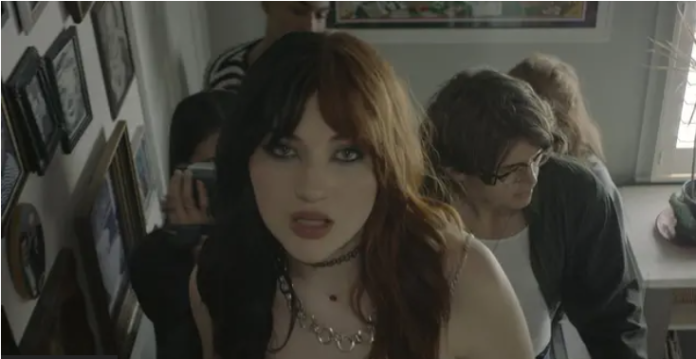 Gayle’s song “abcdefu”, which became one of the most popular songs of the year after the insane viral success on TikTok, was nominated for the Song of the Year Award at the 2023 Grammy Awards.

American singer Taylor Gail Rutherford wasn’t a famous artist before her breakthrough single, but skyrocketed when abcdefu started gaining momentum on TikTok, with millions of likes on thousands and thousands of videos using it as sound for their creations.

The song was released in 2021 and quickly topped the world charts, surpassing TikTok’s virality and topping the ratings in the US, UK, Europe, Australia and other countries.

Now Gayle is being rewarded for her efforts with a Grammy nomination, listed alongside some big names and hits from artists who dominated for years before her.

Gayle is nominated for a Grammy Award in the category “Song of the Year”.

Gail was nominated for awards along with such names as Lizzo, Beyonce and Taylor Swift.

Here is the full list of Song of the Year nominations:

The broadcast time of the ceremony, the presenters, presenters and performers will be announced soon.

Who is the Red Dagger? The origin and abilities of the...