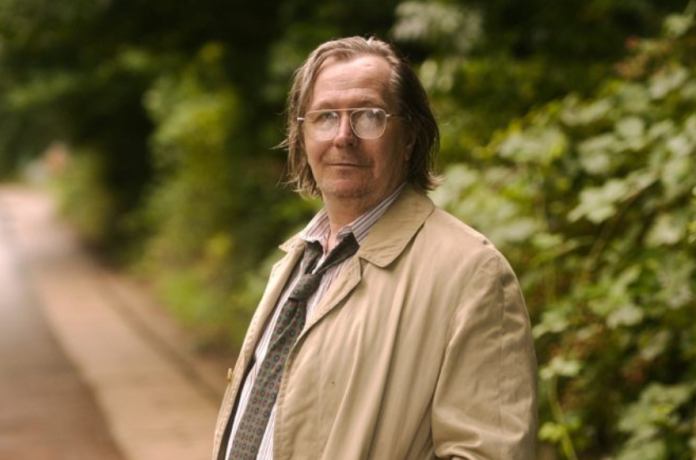 Gary Oldman said he was thinking about retiring and that it would be an “honor” for him to give up the TV drama “Slow Horses.”

The actor plays Jackson Lamb in the Apple TV+ series, who is the head of Slough House, an administrative dump for former MI5 officers.

On the eve of the second season of the show, which is scheduled to premiere on December 2, Oldman explained that he is considering pursuing other interests besides acting.

“I’ve had an enviable career, but my career is on the wane and I have other things that interest me besides acting,” Oldman told The Sunday Times.

“I would be very happy and it would be an honor and a privilege for me to come out as Jackson Lamb and then end it all.”

If Oldman retires after Slow Horses, it will happen in a few years. Apple extended the series to a fourth season this June (via The Hollywood Reporter), which will be based on the third and fourth books, respectively, from Mick Herron’s Slough House series of novels.

Oldman will also appear in the next film directed by Christopher Nolan, Oppenheimer, a biopic about the father of the atomic bomb J. Robert Oppenheimer, played by Cillian Murphy. The film is scheduled for release on July 21, 2023.

10 Key Points to Know Before the Liverpool — Manchester City...