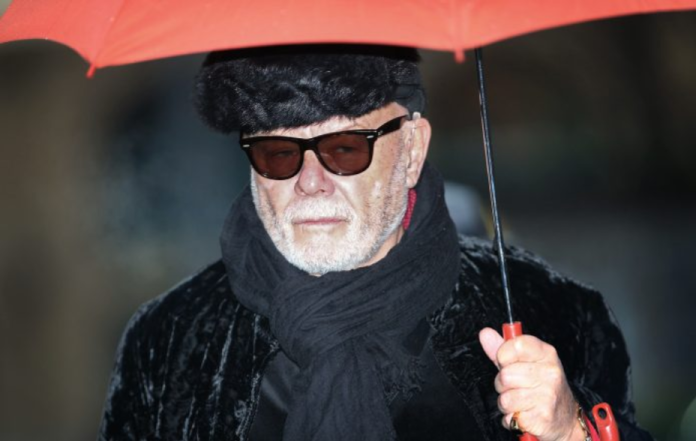 Gary Glitter, convicted of child sex crimes, is due to be released from prison early next year, according to new reports.

In February 2015, Glitter was jailed for 16 years after being found guilty of abuses committed in the 70s and 80s.

Later that year, he lost an appeal for a reduced sentence and has since been held at HMP The Verne in Portland, Dorset.

However, new reports from PA and The Sun suggest Glitter could be released in “early 2023” with a potential release as early as February next year.

The Sun quoted a Ministry of Justice source as saying: “The nature of his definite sentence means that the case will not be referred to the Parole Board.

“It just means that once his sentence is over, he will be free to walk out of the prison gates.”

A spokesman for the Ministry of Justice added to the PA: “Sex offenders released from prison are under close surveillance by both the police and the probation service and can be recalled to prison if they violate strict license conditions.”

In 2015, Glitter was convicted of attempted rape, four counts of indecent assault and once for having sex with a girl under 13. Passing sentence, Judge Alistair McCreath said there was “no real evidence” that Glitter—real name Paul Gadd—had redeemed himself. for his crimes.

Glitter was previously convicted in 1999 for possession of child pornography and served four months in prison. After his release, he moved to Vietnam, where he was subsequently convicted of child sexual abuse.