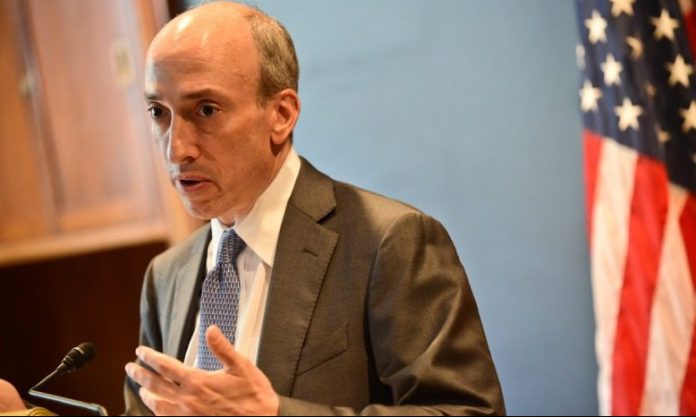 Gary Gensler, the new chairman of the US Securities and Exchange Commission (SEC), will hold his first hearing against the US Congress today with the title of SEC Chairman Gary Gensler.

The US House of Representatives Financial Services Committee will meet on Thursday to discuss GameStop events. The hearing is expected to be broadcast live on the Committee’s website.

GameStop events will be discussed for the third time

In his pre-trial statements, Gary Gensler gave the message that he could put applications such as Robinhood on the table.

Robinhood; It hosted the majority of GameStop events, which resulted in the loss of large hedge funds that were shorted.

According to the draft speech released on Wednesday, the SEC could begin to request more information from major investors who took short positions following the GameStop and Archegos Capital events.

Gary Gensler is expected to particularly emphasize trading practices that include video game-like features and appeal to individual investors.

The new chairman of the SEC, Gary Gensler, stated the following in the draft published on Wednesday:

“Most of our (current) regulations were drafted before these technologies and communication methods came about. We need to evaluate our rules. In the meantime, we can see that we need to refresh some rules. “