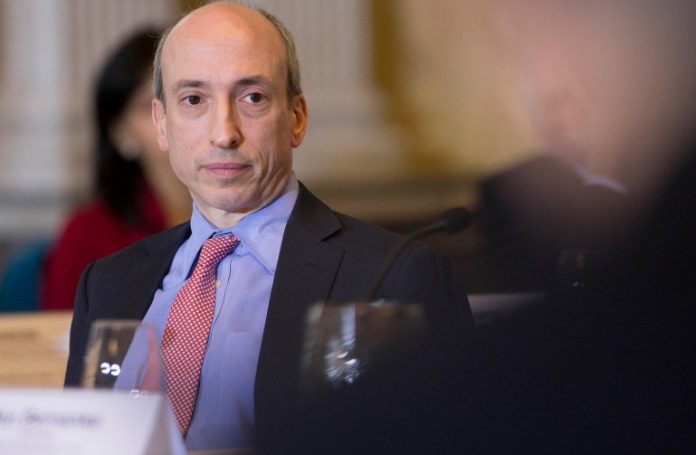 Gary Gensler as its new President, the US Senate approved Gary Gensler’s SEC presidency as a result of a vote held on Wednesday. Gary Gensler will replace Jay Clayton, who came to the fore with the lawsuit he filed against Ripple before leaving office.

The Banking Committee of the Senate voted last month for Gary Gensler to become SEC chairman. Gary Gensler’s SEC presidency was accepted by 53 to 45 votes in today’s senate vote.

Gensler, who served at Goldman Sachs for many years and became head of the CFTC in 2009, was recommended by Joe Biden to become SEC chairman.

“Our rules should change with technology”

The US Senate approved the appointment of Gary Gensler by June 5th. It will be decided by a second vote whether the term of office of Gary Gensler will be extended or not.

Speaking to the Banking Committee in March, Gary Gensler stressed the importance of “investing safely, protecting people from fraud and manipulation”, saying that he would work to “make markets more transparent and questionable” if he was the chairman of the SEC.

“Markets and technology are constantly changing.” Our rules should change along with them. ” said.

One of the issues that Gary Gensler touched on when talking about the security of investors was cryptocurrencies. In his speech last month,

“While Bitcoin and cryptocurrencies have brought new perspectives on payment technology and financial inclusion issues, it has raised some questions that still need to be addressed from the perspective of investor safety.” said.