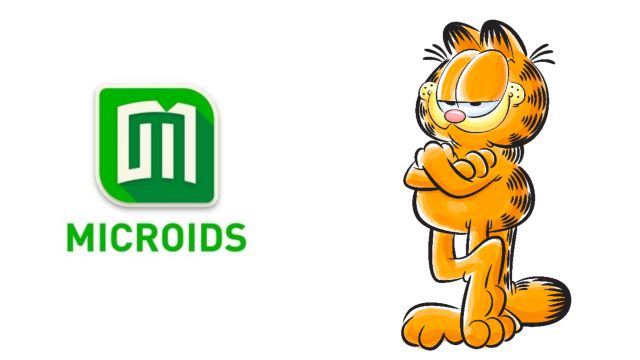 Garfield: The most famous cat in cartoon history will star in new games soon, as part of the deal between Microids and Viacom CBS. Garfield, the unmistakable orange cat that we have enjoyed so many times since his birth in 1978, will star in 3 new video games in the future. This has been confirmed by Microids and Viacom CBS Consumer Products, the company that owns its rights and that is already working to produce up to 3 new projects based on the iconic character.

The editorial director of Microids, Alain Milly, has commented the following in a brief statement: “We are delighted with this new agreement with Viacom CBS Products Products. Garfield is a familiar and well-known intellectual property, which fits perfectly into our portfolio of franchises for all audiences”. At the moment, no details have been shared about any of the 3 games in question. Of course, the official Microids website refers to “new adventures”, of which we will have more information soon.

Garfield, a cat with a lot of history

It is not easy to find someone who does not know that cat with orange fur and black stripes, unmistakable because of his love of eating lasagna, sleeping and his peculiar sense of humor. Garfield has been with us for over 40 years; he was created by Jim Davis in 1978 and since then, we have seen him many times in different spaces: cartoons, series and movies and, of course, video games.

Garfield the cat starred in several titles in a row between the 80s and 90s for PC and consoles of the time, although lately he has not been too active. Garfield Kart: Furious Racing was the last title starring him and other characteristic characters like Harry, Squeak and Jon Arbukle, among others. Now, 4 years later, we already know that we will enjoy the mythical character again in the future; we just need to know when and how we will do it.