Home Sport Gareth Bale: Nowhere medical but does not play either 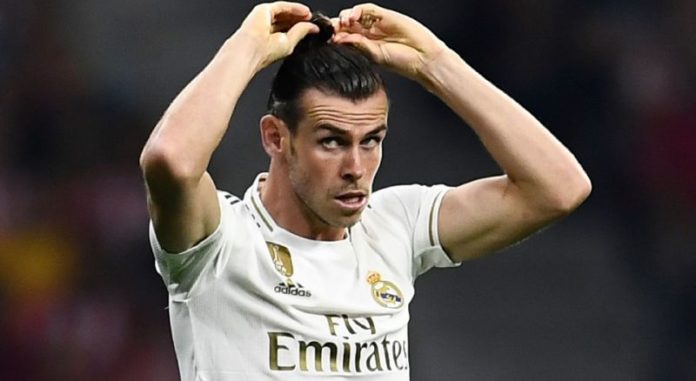 Gareth Bale is once again one of the most prominent names in Real Madrid today, and not precisely because of its good performance within the field of play. The Welsh player did not play against Mallorca and Galatasaray in the last two games, but neither does he appear in any medical part of the table of the capital of Spain.

The last match played by Bale was in the last selection stop. Before Croatia, the extreme meringue blew the alarms because it was touched. Despite not being replaced, he gave a big scare for some inconvenience, and since then, he has not participated in any match that has played Zidane’s team.

The strange thing about the situation is that Real Madrid itself has not included in any of the medical parts that it launches to announce the injured of the Zinedine Zidane team and that it makes it impossible for them to participate in the different meetings that the capital squad faces.

Moreover, it seems that it is the player himself who has requested that the details of his injury are not public. He pointed out ‘El Chiringuito’ that Bale relies on the confidentiality between the doctor and his patient so that the medical part of his injury does not come to light.

This same season, Bale has managed to overcome his situation and was one of the usual in the merengue team. He has played 7 games, both in the League and in the Champions League, scoring 2 goals (against Villarreal) and giving 2 goal passes (the last one against Granada), playing almost 600 minutes, 597 ‘in total.

In the top continental competition, the Welshman only played against PSG in the win in the capital of France. On the next day he did not play by technical decision in the draw against Bruges, and already injured, he lost the clash in Turkey.

With all this, it seems that it will be in the next match against Leganés, a match that will be played next Wednesday at the Santiago Bernabéu, when there is the return of one of the players who are always in the target within the white box.

Stefan Diggs told if he would like to play with Trevon...

Patrick Mahomes’ wife Brittany is unhappy with getting into the star...