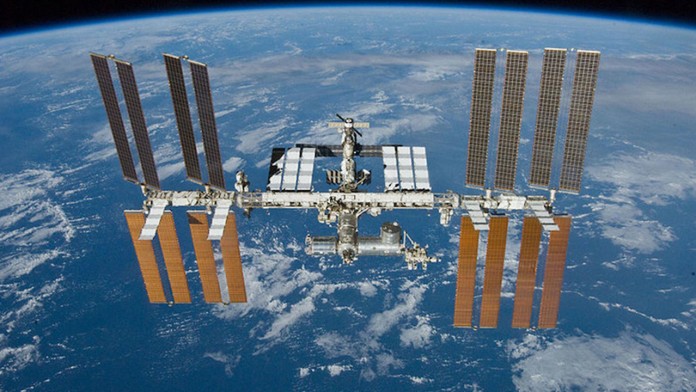 International Space Station: NASA announced that the International Space Station had to make an urgent change in its orbit on November 11. The reason for this was that the wreckage of a satellite that China exploded with a rocket in 2007 was in orbit of the Station. The International Space Station, which is the place where scientific studies are carried out in many areas in a non-gravity environment, has faced various dangers throughout its history. The most recent of these dangers was only announced today. According to the statement made by NASA, the Station had to make an emergency change in its orbit to avoid colliding with space debris on November 11.

The origin of the space junk, which forced the Station, where the team of astronauts and cosmonauts is located, to change its orbit, dates back to 2007. This year, China destroyed its satellite, Fengyun-1C, with a missile as part of an anti-satellite weapon test. The satellite was broken into more than 3,500 pieces. Many of these fragments are still in orbit, and some have entered the Station’s orbital region.

The trajectory was changed thanks to the Russian spacecraft:

The maneuver to avoid colliding with parts of the satellite called Fengyun-1C was carried out by the Russian Progress cargo spacecraft attached to the Station. The spacecraft fired its rockets for more than 6 minutes. Thus, the speed of the Station increased by 0.7 meters per second and reached 1.2 kilometers above its orbit.

The International Space Station has had nearly 30 dangerous encounters with space junk over its 23-year life. As space debris continues to be an increasingly serious threat, the Station’s contact with one of them could cause serious damage. Moving in its orbit at a speed of 7.66 kilometers per second, the result can be quite serious if the Station hits even a small trash at this speed. Of course, in this case, how fast and in which direction the garbage travels is also an important factor.