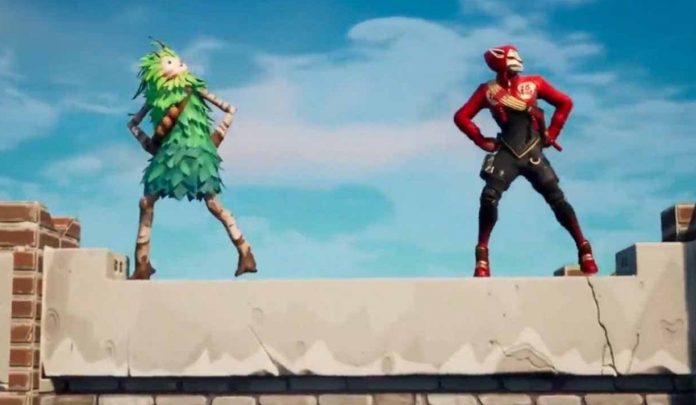 Iconic dance figures of Gangnam Style, which entered our lives 9 years ago, were added to Fortnite. 500 V-Bucks must be paid to have the figure currently available to all players.

A new dance figure has been added to Fortnite, one of the popular survival games of recent years. This dance figure, which can be started to be used by all players around the world by purchasing from the play store, is Gangnam Style, which entered our lives in 2012. Thus, the figure that many players have been wanting for a long time has now settled into the game.

In fact, the addition of a dance figure to Fortnite is not the first time. The developer team had previously added the dance figure from the songs “Say so” and “Savage” into the game. Now a new one has been added to them. Gangnam Style, which entered our lives about 9 years ago, can now be used by Fortnite players as they wish.

In fact, the fact that the Gangnam Style figure could come to Fortnite has been mentioned for a while. Major Fortnite leaks like ShiinaBR and HYPEX were saying this figure was coming. With the last move of the developer team, these rumors have come true. It is currently unknown whether the figure will be permanent or not.

After purchasing the figure, your character will dance like this