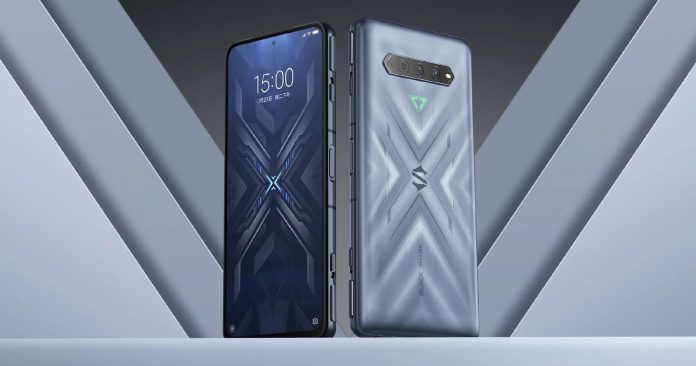 Xiaomi’s gaming brand Black Shark has introduced new smartphones that have been awaited for a while. Black Shark 4 and Black Shark 4 Pro phones share many common features. These two devices, separated on processor and camera, seem to be impressive gaming phones in general.

The first layer is located directly below the screen. The processor and other key components are caught between the two cooling layers. According to the information given by Xiaomi, this system will reduce the temperature relief by 30 percent. The processor temperature will drop by up to 18 degrees.

Both phones have 120W charging feature. The battery capacity of the phones is 4500 mAh. In the demo performed during the promotional event, the batteries of the phones are fully discharged, and they are 100 percent charged within 14 minutes and 50 seconds.

One of the most important differences between the standard and Pro versions of Black Shark 4 is related to the RAM capacity. In Black Shark 4 Pro, users can convert the amount of RAM they do not need to storage. Thus, the phone acts as if it has extra RAM capacity.

In the Black Shark 4 Pro, the 64-megapixel main rear camera is accompanied by an 8-megapixel ultra-wide-angle camera and a 5-megapixel sensor. In Black Shark 4, the resolution of the main camera is reduced to 48 megapixels. Both smartphones have a 20-megapixel camera in front.

Both members of the Black Shark 4 series have pressure sensitive shoulder keys. There is a power button on the right side of the phone, which also houses the fingerprint scanner. The volume control keys are placed on the right side.

There are four different configuration options for Black Shark 4. 128 GB of storage space is offered to users in both 6, 8 and 12 GB RAM options. There is also a version of the phone with 12 GB of RAM and 256 GB of storage. The smartphone will be sold in China starting at 2499 yuan.

The Best Blockchain Professions of the Future