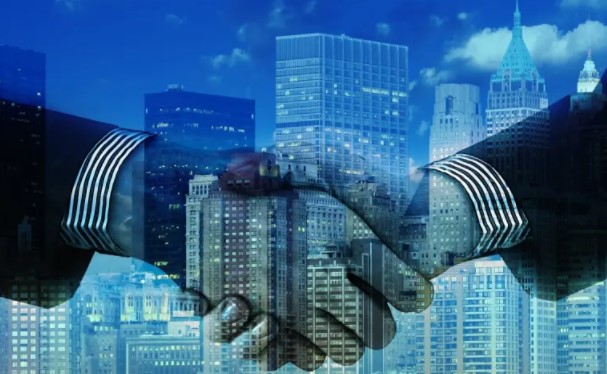 Gaming giant Ubisoft, which has just come out of its troubled attempt at NFTs with Tezos, has teamed up with the HBAR Foundation to increase its faith in the crypto world. After the news of the agreement, the altcoin price, which is in the red these days, has gone a long way in the green zone.

According to experts, Ubisoft does not seem to have a tangible advantage in joining the Hedera network. But it looks like Ubisoft is looking to the future, and just like their collaboration with Tezos, they were a validator long before their plans to launch in-game NFTs for the Tom Clancy Ghost Recon game. According to an excerpt from Didier Genevois, Ubisoft’s director of Blockchain, in a Decrypt article published today, his company is still exploring the potential of the Hedera ecosystem:

Hedera Network’s scalability, energy efficiency, and innovative consensus mechanism combined with a Governing Council of many successful companies can truly create opportunities and a cohesive environment for the gaming industry to start building games at scale with viable use cases and securely.

Ubisoft has a long-term interest in Blockchain gaming possibilities and is the first game publisher outside of the blockchain world to venture into crypto and NFT projects. The latest move with Tezos to include in-game NFTs in the Tom Clancy game was not welcomed by the majority of gamers, but both Ubisoft and Tezos have learned from the experience. According to experts, it’s probably only a matter of time before the purchase of in-game NFTs becomes mainstream.