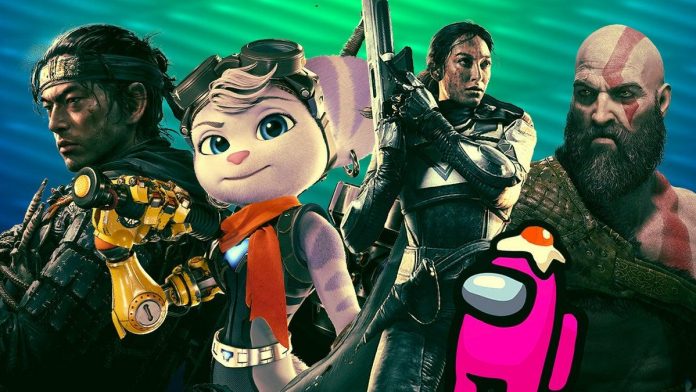 After the Supreme Court’s decision this morning to overturn the landmark Roe v. Wade decision on abortion rights, video game and entertainment companies are beginning to speak out against this decision and in support of reproductive freedoms.

Having previously made a statement of support when the decision was prematurely leaked in May, Bungie updated its blog post on the issue to announce that it is implementing a travel reimbursement program for employees and their dependents to access reproductive healthcare that may not be available in their states. .

Bungie has also previously encouraged its audience to donate to charities including URGE (Unite for Reproductive & Gender Equality), Religious Coalition for Reproductive Choice, NARAL Pro-Choice America Foundation, In Our Own Voice, and Trans Lifeline to help support the rights to essential health services. .

“This is a difficult day for our country. This decision will hurt good people. Bungie will do everything possible to protect our people and ensure their happy and healthy lives.”

This is a difficult day for our country. Good people will suffer from this decision. Bungie will do everything possible to protect its employees and ensure them a happy and healthy life.

Bungie is not alone in its statement. Insomniac Games also tweeted a statement saying: “We are the people who make games. Reproductive freedom and bodily autonomy are human rights.”

A few hours later, Sony Santa Monica tweeted similarly: “We believe that bodily autonomy and reproductive freedom are fundamental human rights. Santa Monica Studio will continue to stand up for these values and support our team members in getting access to the help they need.”

These statements are noteworthy given the position of their (and soon Bungie’s) parent company Sony when the draft opinion was first leaked earlier this year. At the time, PlayStation president Jim Ryan asked PlayStation employees to “respect differences of opinion” and reportedly discouraged internal studios from making public statements. Insomniac internally resisted, as a result of which both Insomniac and PlayStation donated $50,000 each to the Women’s Reproductive Rights Assistance Project (WRRAP).

Among us, the developer Innersloth has also joined a number of organizations providing reproductive and basic health care, along with its own statement:

“Innersloth supports reproductive choice and freedom. The termination of the constitutional right to abortion is a gender, racial, economic and human rights catastrophe for both present and future generations. There are so many people and local organizations that need to be supported. If you can, lend them your voice, time, actions, money, or privileges. We support everyone concerned.”

In addition to individual studios and publishers, the International Game Developers Association (IGDA) also released a statement along with a list of proposed resources for reproductive rights, care and support, which includes the Center for Reproductive Rights, Human Rights Watch, Planned Parenthood, the National Women’s Law Center and the United States of Women. His statement looks like this:

The International Association of Game Developers supports and helps game developers around the world to achieve a successful and sustainable career. We believe that bodily autonomy and choices regarding one’s own reproductive and medical issues are relevant to achieving this mission. A person must control their health in order to successfully manage their career and life.
As a global organization, we understand that not all people enjoy or have access to the freedoms and freedoms associated with bodily autonomy, and we oppose attempts to weaken existing freedoms.

Bachelorette party: who left after the first rose ceremony?