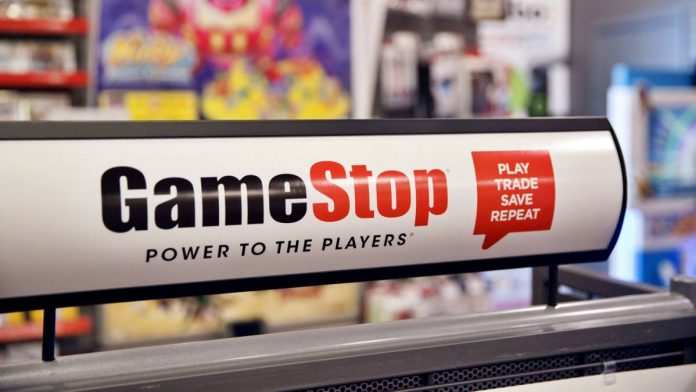 The chain experiences enormous growth in a few hours; a Reddit user group triggers this unusual situation for the company.

The shares of the video game chain GameStop have skyrocketed this Tuesday, closing the day at historical maximum values ​​and with a percentage value of more than 400% compared to the beginning of 2021. The best figure since 2013. The retailer, specialized in buying and selling of videogames and consoles in the United States and Canada, has been the protagonist for several days not because of the economic vicissitudes that it has been dragging for years, but because of an unusual growth that, in a way, is due to a group of users of the Reddit forum.

The way things are: where is Gamestop and where does it come from

As we see on portals such as Yahoo Finance, GameStop Corp. (GME) has been in an extreme situation for more than five years: store closings, layoffs, doubts about a possible sale … At the beginning of 2020, before the pandemic, every action individual came to have a value of 3.84 dollars; while in 2016 they were around $ 30. Far, in any case, from that historic month of October 2007 for the company, when they were above $ 62. To get an idea of ​​the madness that the company has been experiencing for days, on January 26 it closed above $ 147.

Fall in sales of physical games, the rise of digital, more and more tendency to buy through online portals … GameStop seemed doomed to fail. Here comes into play the group of the well-known Reddit forum, WallStreetBets, one of those responsible for this “feat”. They are a group of investors who, in short, have revolutionized the market value of a large company in the United States.

The purchase of Ryan Cohen, an element to consider in this story
GameStop’s growth hasn’t started now, however. Last November, as a consequence of the delicate economic situation of the company and the attractiveness that it was for large capitals to acquire part of this shareholding compound, investors such as the North American Ryan Cohen – founder of Chewy – took 9 million dollars in shares of GameStop, which translated into an increase in interest on the part of the rest of the shareholder members and, therefore, an increase in the price during those last bars of 2020.

GameStop introduced Cohen and two of his colleagues to the board of directors, helping the business get back on track at an encouraging pace.