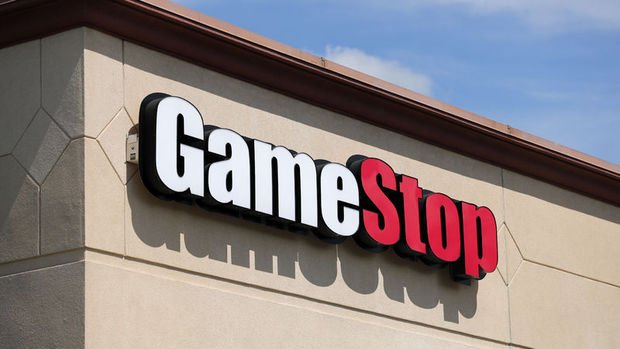 GameStop Might Have Leaked New Nintendo Switch Console. Ahead of Nintendo’s announcements at E3 Direct, GameStop leaks have confirmed the existence of a new Nintendo Switch model. It may even be the name of the model.

There have been rumors that a new Nintendo Switch console will come in recent months, and the number of these rumors has increased in recent weeks. Now, information from GameStop indicates that we will see a new and more advanced Switch version.

The name of the new console may have been announced

GameStop has launched a new “Bring the old” campaign. Some statements in this campaign attracted the attention of console lovers. In the campaign, which will last until June 19, it was also announced how much credit the gamers will receive for which console. Those who bring a PS5 will be given $ 350, and those who bring Nintendo Switch Lite will be given $ 150.

Nintendo will host E3 Direct in 2 days. The improved Switch version mentioned at that event may appear. Nintendo announced in a previous statement that it would focus on software, but after that, many different events happened. The v1 and v2 versions, Nintendo Switch Lite, came after that announcement.

Of course, GameStop may have used this name only to fill the void. It is unlikely, however, that there will be nothing underneath such an ad. Let’s see how Nintendo will explain about this.

Where can I find the blue coin buried in Fortnite Season...