Home Crypto GameStop is Dumping This Altcoin: Binance Is Involved! 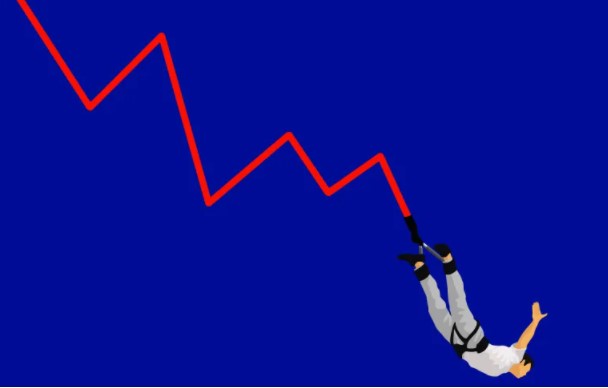 GameStop is dumping the tokens of altcoin project IMX amid the partnership announcement. GameStop dumped about 6.5% of all IMX tokens in the market.

GameStop has sold around 15 million IMX tokens in the past few days.

Immutable, the developer of Immutable X, has sent around 37.5 million IMX tokens to GameStop so far, and about 15 million more to come.

Yesterday, Immutable announced that the project was used by GameStop to help build the NFT marketplace.

GameStop trashed about 15 million IMX tokens it received as part of a development deal with Immutable. This situation reflected negatively on the altcoin price and triggered a sudden collapse.

Yesterday, Immutable, the developer of the Ethereum Layer 2 scaling solution Immutable X, announced a partnership with GameStop that includes creating the NFT marketplace. As part of the deal, GameStop is set to receive $150 million worth of IMX tokens as grants upon completion of certain milestones. Transaction records on Etherscan show that GameStop has received over 37.5 million IMX tokens in the past four days.

Since then, GameStop has distributed 14,989,293 of these tokens. GameStop moved approximately $44 million of IMX to centralized exchanges Binance, Huobi and OKX through a series of three transactions, two of which took place two days before the partnership announcement and one a few hours after the announcement. With a current circulating supply of approximately 225 million, 15 million IMX tokens represent around 6.5% of the token supply.

The release of IMX tokens has likely contributed to the sharp price drop over the past day and a half. After Immutable’s announcement yesterday, the IMX token reached prices above $4.20. Today, however, the altcoin is below $3, representing a 40% price drop. Immutable X is a Layer 2 NFT protocol for Ethereum that allows fast transactions with no GAS fees. It uses zero-knowledge aggregations to scale on Ethereum.

In September, Immutable raised $60 million in funding for the Immutable X scaling solution platform. GameStop stock is hovering just over $100 at the time of writing, down from its high of around $380 per share last January. It’s up around 3% today.

Famous Economist: These Are the Next Altcoins to Explode!