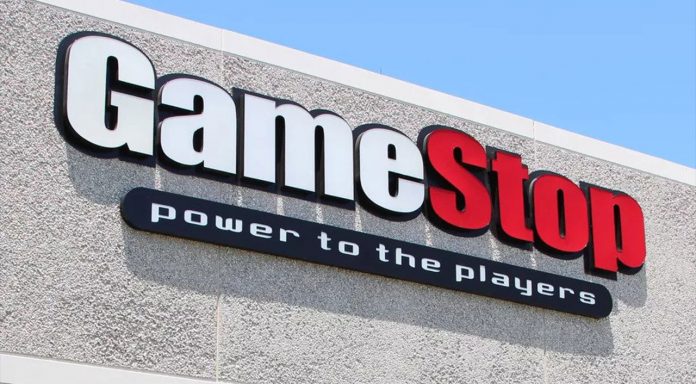 GameStop, the retail game sales chain, which has experienced a serious loss in value recently, is experiencing one of the expected losses due to the crisis it has experienced. As a result of the developments, Jim Bell, who was the CFO (financial director) of the company, resigned from his position.

GameStop CFO Jim Bell announced that his resignation was approved by the board of directors, and it was reported that he would leave the video game retailer firm on March 26. GameStop also announced that they have created a plan in case a suitable person is not found to speed up the company’s recycling after the epidemic.

On the other hand, in a document shared with the United States Securities and Exchange Commission, the company underlined that Bell’s resignation was not caused by an internal dispute on any related issue, including the company’s operations, policies or practices.

With the shift of the game industry to online platforms and the effect of the coronavirus epidemic, the events that turned into a war between small amateur investors and GameStop in the USA, the company’s shares traded on the New York Stock Exchange had fallen. Organized users on many sites, especially Reddit, caused the company to suffer greatly.