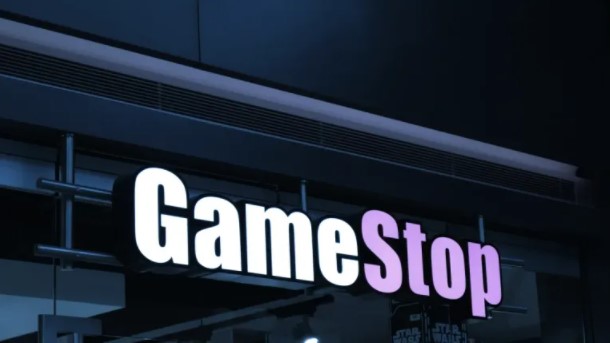 It has been rumored for a while that GameStop will open an NFT marketplace. It has been determined that the beta version of the expected platform has been released and is built on Loopring. This news was provided via Loopring’s Medium post. Following the news, Loopring’s altcoin project LRC experienced a surge. Here are the details…

Loopring, a layer-2 scaling project, stated in a recent post that the long-awaited GameStop NFT Marketplace (beta) is now operational and built on Loopring L2. “GameStop, in partnership with Loopring, has the opportunity to be at the forefront of this new NFT and gaming paradigm and stay in focus for new global digital economies,” states Medium.

Loopring L2 eliminates expensive gas fees while inheriting Ethereum’s self-custodial security. After the announcement, the LRC experienced a rise of nearly 40 percent. While the coin was trading at $ 0.80 in the morning, it rose to a high of $ 1.18 during the day. At the time of writing, it is trading on the green board, albeit retracing to $1.15.

As we reported on Somanews, the gaming company’s stock made headlines as one of the primary assets fueling the “meme stock” craze in financial markets in 2020. Other stocks, including Blackberry, AMC Theaters, Nokia and Bed Bath & Beyond, rose as rookie investors poured money into these stocks. With this momentum, some of these companies have focused on the crypto space. GameStop’s upcoming NFT launch is one such example, the AMC Theater chain has also started accepting crypto payments, including Dogecoin, for ticket sales. They even offered free NFTs to shareholders.