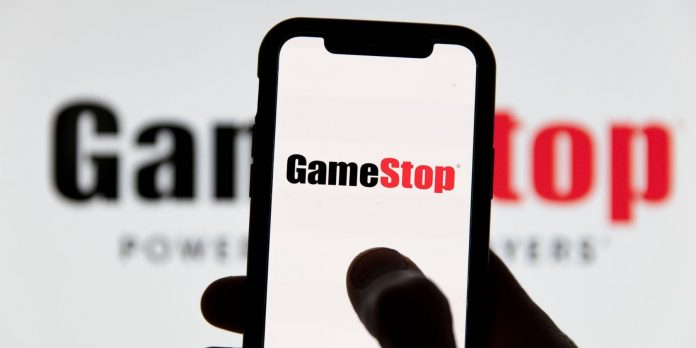 GameStop officially cooperates with FTX US crypto exchange. It’s no secret that the last few years have been difficult for the popular video game seller. In fact, back in July, a wave of layoffs swept through GameStop, including the then technical director. After partnering with FTX, it now appears that the retailer is doubling down on its NFT ambitions as GameStop offers to restructure its business operations.

The company has already started implementing its NFT strategy earlier this year when it entered into a partnership agreement with Immutable to launch the NFT trading platform. Although its promotion was not the most successful, by May GameStop introduced its own wallet for cryptocurrency and NFT, and a couple of months later officially launched its NFT trading platform. This allowed users to open a single program through a wallet to access their own funds, as well as view the catalog of virtual currencies and assets of the company.

Announcing its partnership with FTX, the retailer stated that the agreement is aimed at attracting more GameStop customers to the FTX ecosystem. The announcement also says GameStop will partner with FTX on “new e-commerce and online marketing initiatives,” and the retailer will begin selling FTX gift cards in select stores. While the company has yet to provide any specific financial details, it has stated that GameStop will be FTX’s preferred retail partner in the US.

The announcement was made shortly after Gamestop released its second-quarter results, in which the company reported net sales of $1.136 billion, down 4% from last year. In addition, the company lost $108.7 million in the quarter, which is 43% more than in the previous year for the same period. Despite this, GameStop shares rose after hours, probably due to the announcement of a partnership with FTX. However, time will tell whether the agreement with the crypto exchange will force GameStop shares to imitate the same behavior as last year.

In general, the turn to NFT caused a mixed reaction from the gaming community, while a noticeable segment generally opposed it. For example, Ubisoft caused a strong negative reaction from fans due to its switch to NFT earlier this year, and now companies like Mojang Studios and Square Enix are avoiding the NFT market. Even the GameStop NFT market was a difficult place for the company, considering that even the NFT based on the September 11 victim was sold on the platform. However, it remains to be seen how the GameStop NFT game will work for the retailer’s future application in the online market.