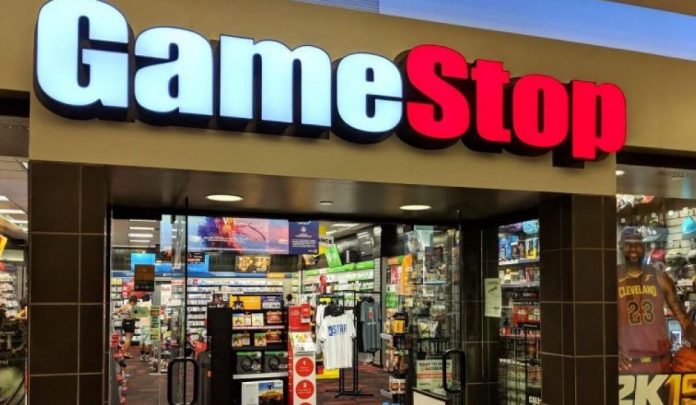 The tokenized version of GameStop stocks, which has come to the fore with the dramatic price increases in recent days and the loss of large funds one after another in short positions, has been opened to trading on FTX.

Shortly after being listed, the GME spot volume in FTX rose to over $ 145k, and the futures volume reached $ 1.3 million.

FTX reported that there have been many requests from users to list GME and that the request has been responded to. The exchange recently opened Coinbase’s tokenized shares prior to the public offering.

GameStop is a video games vendor listed on the New York Stock Exchange. The company’s shares have increased by 1000% this month.

GameStop, which has thousands of stores in the USA, has been losing value in recent years with the game industry shifting to the online system. The shares of the company, which constantly announced losses during the pandemic period, attracted the attention of retail investors with a discussion that started on Reddit and the effect of social media.

While the power of forums and social media is once again important, experts point out that it has become a symbol of the power of the small investor.