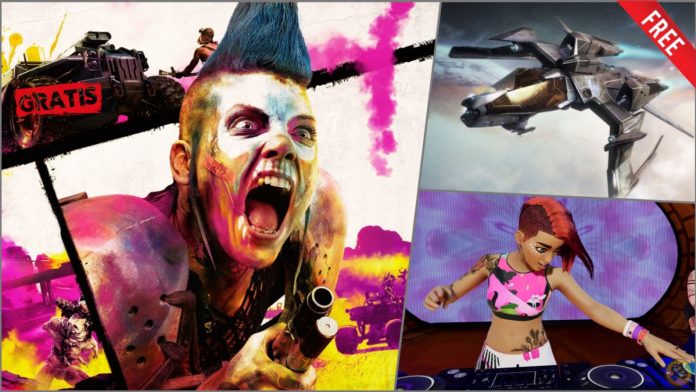 As we usually do every weekend, we offer you a few proposals to be able to play without spending a single penny, thanks to the different promotions on various platforms. From the usual weekly rotation of the Epic Games Store and the Microsoft Free Play Days, other promotions are added such as a free game trial of the ambitious Star Citizen, in addition to others that we already talked about at the time and continue to be valid such as Street Fighter V on PlayStation consoles.

Until next day 25 we can enjoy a free trial of one of the most ambitious – and also controversial – games of recent years, such as Star Citizen. With absolutely scandalous and record figures in its crowdfunding campaign through its own website, however, it does not finish starting as one might expect, even if it is a huge space exploration proposal. We can play it with six ships available and during this time we will also have discounts on the full version.

Fuser, on Xbox and PC

Harmonix, creators of Rock Band and Dance Central, do not abandon the musical games or the colors with the frenzied Fuser, who proposes us to put ourselves in the shoes of a DJ and manage the times of music as we please … or that of the public. A hilarious game that surprises due to its great variety, not only in the playable, but also in a musical offer that goes from the heavy metal of Megadeath to the 80s pop of Rick Astley, passing through the Latin rhythms of Bad Bunny or those of the queen of the dance floors today like Dua Lipa. We can play it thanks to Xbox Free Play Days.

See Also
How playing at work affects your professional performance

By Avalanche and the original creators of the IP, ID Software, Rage 2 is the sequel to the post-apocalyptic title from 2011, albeit with a much more relaxed tone and full of vivid colors, more removed from the waste of the original game. With a lot of variety, and also colorful, in the arsenal, Rage 2 offers us an open world to explore and enjoy its firefights and completely outlandish weapons in what is the latest game from veteran Tim Willits at ID Software. We can download it and keep it forever from the Epic Games Store. 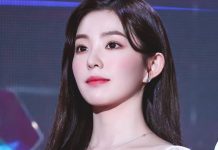 Irene’s natural beauty makes her the most beautiful idol 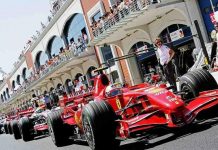 How F1 Cars Travel The World All Season 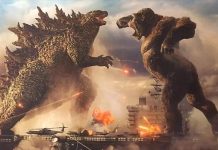 Director of Godzilla vs Kong: There Will Surely Be A Winner