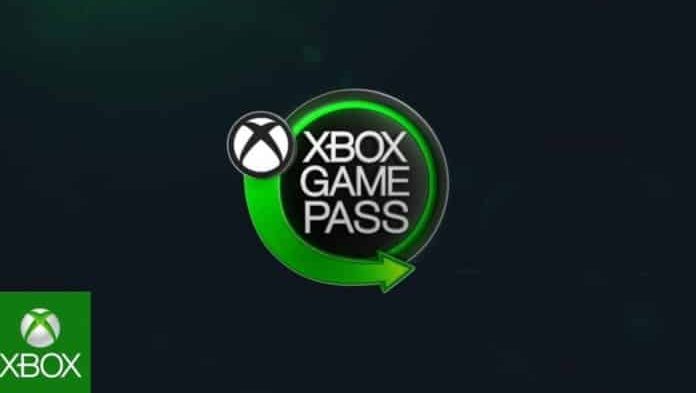 As we enter January 2021, Microsoft has finally announced the games that will be added to the Xbox Game Pass system. Game Pass, known as the Netflix of the game world and perhaps the biggest factor that makes the Xbox “affordable”, is apparently determined to make the players smile again.

Microsoft announced that the following games will be added to the Game Pass library in January 2021:

We can say that Yakuza shines like gold in the list. If you are an Xbox Game Pass subscriber, we strongly recommend that you try the Yakuza series. We are sure that you will enjoy a lot.

If we go back to the list again; These games, which will be added to the Game Pass system, will be freely available to anyone who subscribes to Xbox Game Pass on the date specified in the system.

If you wish, let’s take a closer look at Killer Queen Black, the first game of 2021 to be added to the system without losing much time.

What kind of game is Killer Queen Black?

After the announcement of the games to be added to the Xbox Game Pass library in January 2021, Killer Queen Black was a curiosity for most gamers. We wanted to give some information about the game and remove the question marks in the minds.

The metacritic score of the game, which is the first among the Xbox Game Pass games given for January 2021 and is based on the scores given by Nintendo Switch users, is 83.

In the future, keep following us to be informed about all the games that will or will be added to the Game Pass system as quickly as possible.