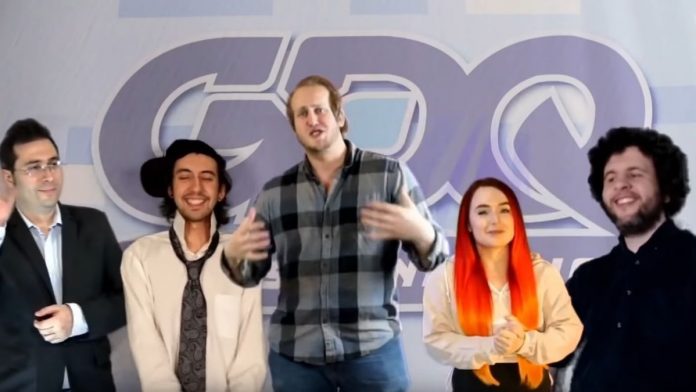 The Awesome Games Done Quick 2021 manages to raise more than 2.5 million dollars. The funds will go to the Prevent Cancer Foundation.

Awesome Games Done Quick 2021 has managed to raise more than $ 2.5 million in donations. The proceeds will go entirely to the Prevent Cancer foundation, as is usual since the festival is held. Last year they surpassed 3 million, a record for this non-profit marathon.

“Our final total for # AGDQ2021 has been $ 2,758,847 for Prevent Cancer! We hope you had a wonderful time watching all the runs and our talented runners. We want to thank everyone who has been involved in this event, all those who have donated and all of you for being here with us! ”, Said the official account of the festival on Twitter. Even if the festival is over, you can continue donating on its official website.

The first edition of this year was held between January 3 and 10. A next appointment is expected later, which usually coincides with the beginning of summer. Unfortunately we do not know the exact dates at this time. During this week, the speedrunners who have participated left a sample of their great know-how. There was a blind match in Super Mario 64, and even a full run by Celeste using a dance mat.

Among the rest of the games we can find names like Sonic Mania, Cuphead, Yooka-Laylee and the impossible Lair, Metal Gear Solid 4, Pikmin 2, Silent Hill 3 and Zelda: A Link to the Past, among others. In the case of the game starring the blue hedgehog, user Argick managed to finish it in 56:39 minutes. Almost nothing. If you look at Cuphead, Jason2890 did the same in almost half an hour, 32:06 minutes. That really is taking the measure of a game.

Have you missed a session? Do not worry. In the official Games Done Quick channel on YouTube you will find all the complete and specific games. Learn the tricks of the players who dominate the controller the most.

Apple Stores Worldwide Are Temporarily Closed Due To Virus Outbreak