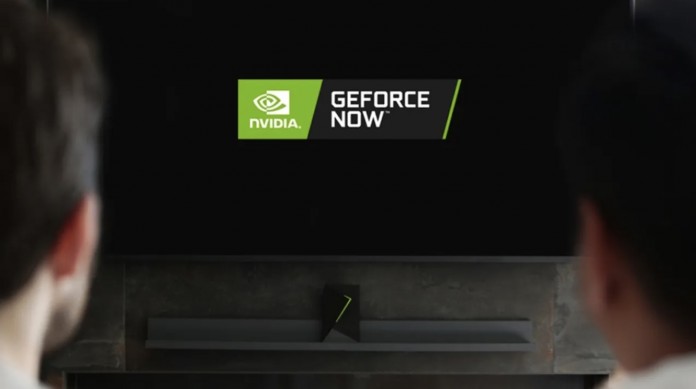 NVIDIA shared the games that it will add to the GeForce Now service in November. Here is the new list….

NVIDIA has announced new games that it will offer to GeForce Now members in November. The service will expand its catalog with 17 games. The first four, Recipe For Disaster, Let’s Build a Zoo, Age of Darkness: Final Stand, Road Redemption, will be available this week.

Recipe for Disaster is a restaurant management simulation. As a chef, you will try to please your customers by cooking with the ‘right recipe’ in the game. In Let’s Build a Zoo, you will create a zoo, as the name suggests. As you show your survival skills in Aga of Darkness: Final Stand; You will be in a fierce race in Road Redemption.

Games coming to the GeForce Now library in November will be available for download from Steam and the Epic Games Store. So just having a GFN membership is not enough. You must have an account in the stores and the game you want to play must be in your library. Of course, if it is available, you can download games from a different place other than a different Steam and Epic. 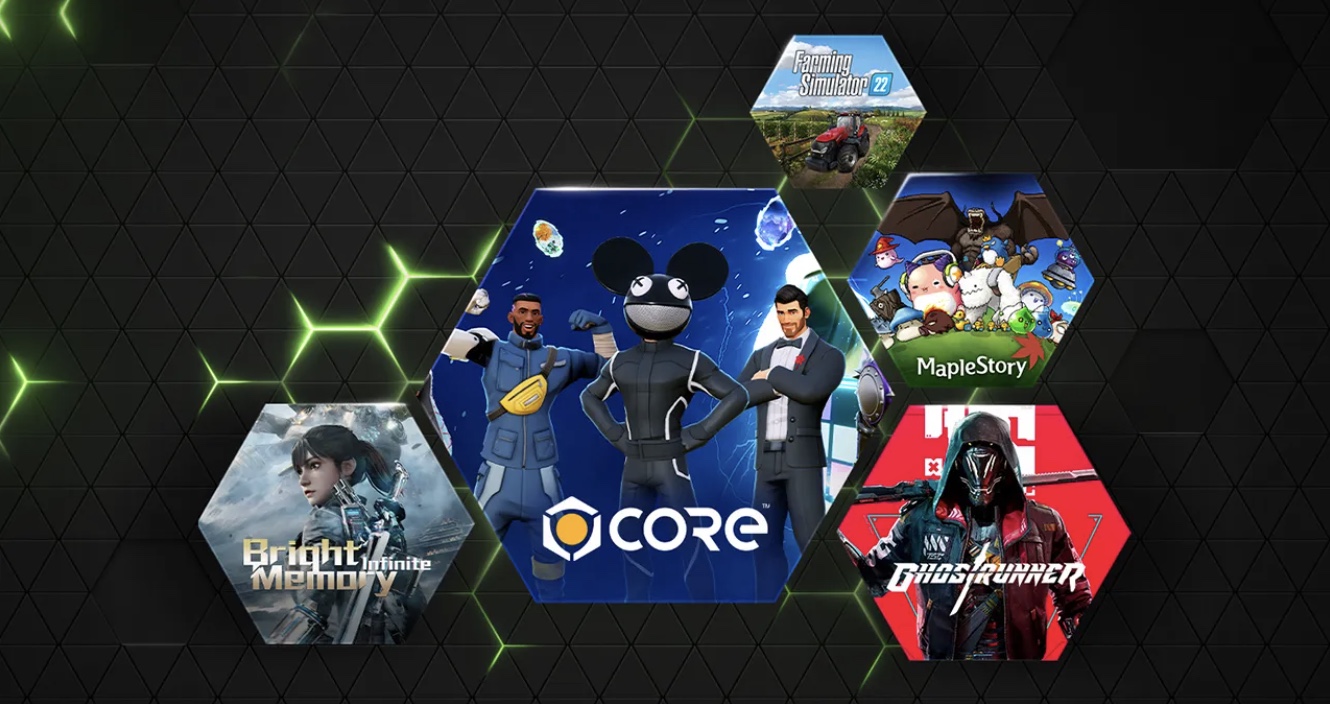