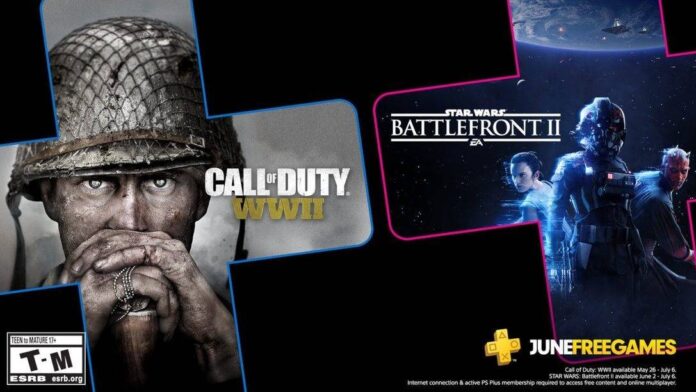 As the SomagNews team, we carefully research free game campaigns for our valuable followers and transfer these games to you. Thanks to these campaigns, we have created a huge game library without paying any money, especially during the days we stay at home. Now we will talk about the games that are announced to be free in June separately for all platforms.

Gaming platforms have started to increase the number of free game campaigns, especially recently. In addition, platforms such as Epic Games, which have been trying to stand out in competition, have attracted the attention of gamers with seriously impressive campaigns in recent weeks. As such, we can say that it is difficult to follow free game campaigns. In this news, you will find games that will be offered free of charge on different platforms in June.

Games announced to be free in June

PC games that will be free in June