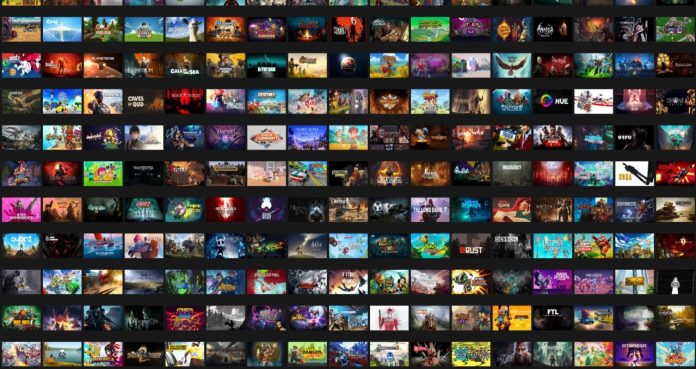 This week’s updates include Mount & Blade II Bannerlord DLSS and Worms Rumble updates. In addition, 11 new games have been added to the GeForce Now library.

Valheim, one of the new games added this week and one of the most popular productions of the last days, has sold more than 3 million in about 20 days, despite its release on February 2.

In Valheim, a Scandinavian-themed survival game, players are left in the middle of a large map with only their clothes on. Here, while the players are trying to establish their own settlements, they are also trying to protect their areas against external factors such as enemies and monsters.

The Steam version of this very interesting game gained support for GeForce Now.

Terraria is an action-adventure / role-playing game released by Re-Logic on May 16, 2011. It can also be played on Steam, Xbox Live and Playstation Network.

It sold 50 thousand units on the day it was released, 200 thousand in a week, and 2 million units until January 2013. The player’s goal is to explore and build the 2D world available to the player.

Other games with GeForce Now support 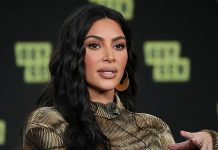 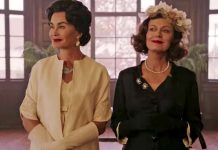 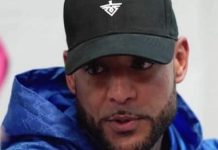 Dinosaur Planet: Nintendo 64 can be played on the internet.