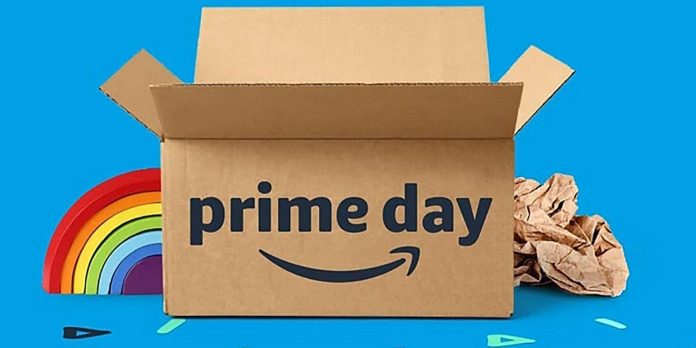 Gaming is a fun hobby, but it can also be quite expensive, so players are always looking for the best deals. Fortunately, there are many ways to save money while enjoying the games. Digital game stores such as Steam, PlayStation Store and Epic Games regularly offer big discounts that can help gamers save a few dollars and expand their library. This year, gamers are also encouraged to keep an eye on Amazon, because Amazon Prime Day offers for games and other gaming products are simply phenomenal.

Every year in July, Amazon holds a Prime Day event, which sells a variety of products, including gaming products. This year, on Amazon Prime Day, gamers will receive significant discounts on PC hardware, gaming peripherals and games for all platforms. In addition, Amazon will also give away a lot of free computer games to its regular customers.

What is Amazon Prime Day?

The first Amazon Prime Day event was held in 2015 in honor of the 20th anniversary of the site. The event usually falls in mid-July, often on a date consisting of prime numbers, such as July 13, although events in recent years have forced Amazon to slightly shift the date, for example, in 2020, when it was moved to October in the US due to COVID-19. Amazon Prime Day benefits Amazon because it can boost business at a time when there is a relative lull in consumer demand before big holidays like Black Friday, and customers can also find great deals.

Amazon Prime usually offers free monthly games through Amazon Prime Gaming. However, as part of the Amazon Start Freeloading campaign aimed at creating a stir for Amazon Prime Day, Amazon Prime subscribers will receive more than 30 additional free games, as well as in-game content during July. Since the beginning of July, subscribers can get the following 25 computer games for free:

In addition, when Amazon Prime Day 2022 finally arrives, gamers will be able to get additional games for free, including Grid Legends, Mass Effect: Legendary Edition, Need for Speed Heat and Star Wars: Jedi Academy. Of course, gamers should also keep an eye on some gaming deals that will be realized as a result of the sale, including sales of headsets, drives and laptops. The number of deals on offer can be staggering, but with Amazon Prime Day this year, gamers can come out on top without spending a cent.