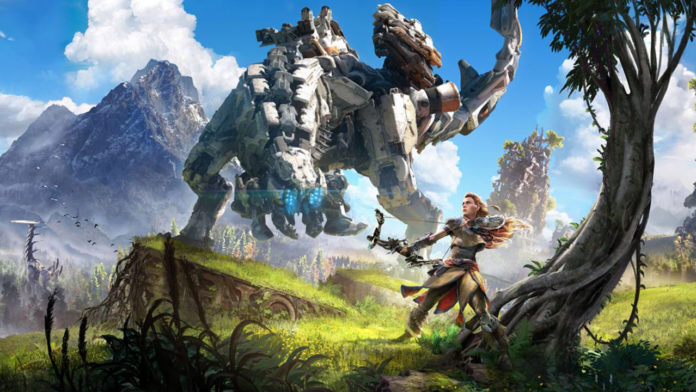 The arrival of Horizon Zero Dawn, which was offered to gamers exclusively for PlayStation in 2017, excited the computer-owned gamers. However, a gamer was not very happy with this news and had an unexpected reaction.

Sony, one of the important names in the video game industry, manages to enchant gamers with the games it releases for PlayStation 4. The company recently released dozens of games that can only be played on the PlayStation platform. Gamers who do not have a game console either bought the console or took the paths of the game halls to play PlayStation-specific games.

The arrival of Horizon Zero Dawn on the PC platform has been welcomed by many gamers with great joy and excitement. However, not everyone was so happy with this game coming to the PC. A gamer reacted unexpectedly after hearing this news. The tweet shared by the player, who made the computer he had shattered, became viral.

The reaction of the game lover who is not happy about the news of Horizon Zero Dawn coming to the PC
This reaction of the game lover has not been overlooked by other Twitter users. Some users questioned why a game caused such a big reaction, while some users said that this is not a healthy behavior and that no such thing should be done for any game. This reaction to Horizon Zero Dawn’s PC announcement was viewed 750 thousand times in a short time.

The gamer in question made some statements after hours after this incident. Stating that many people watching the video sent a message to him, he said that he thanked everyone who wanted to help him and who was curious about him. Stating that the games constitute a very small part of his own life, the gamer said that it is a pity that the events have come to this point.

Adobe Flash Player is over, trains have stopped!