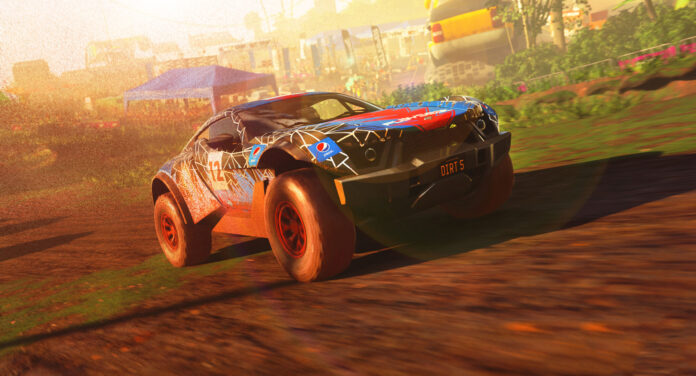 The release date of the new game of DiRT, the popular rally game developed by Codemasters, was published recently. The game developer has now released the exciting gameplay video of DiRT 5.

The popular rally game DiRT, developed by Codemasters, has an important place by players who love car racing. Codemasters, on the one hand, publishes expansions for still playing versions of the game, but continues to work on the new game in the DiRT series.

The gameplay video of DiRT 5, which has been studied for a long time, has been released. The spread video shows one of the Norwegian tracks to take part in the game. In the video, the game’s chief designer, Michael Moreton, provides information about the game’s career mode, which was recently reported.

The published gameplay video of DiRT 5 seems to excite players waiting for the game for a while. The most prominent in the gameplay video was the advanced visual features of DiRT 5. The video also details the published information about the game’s career mode.

You can find the video of the game below