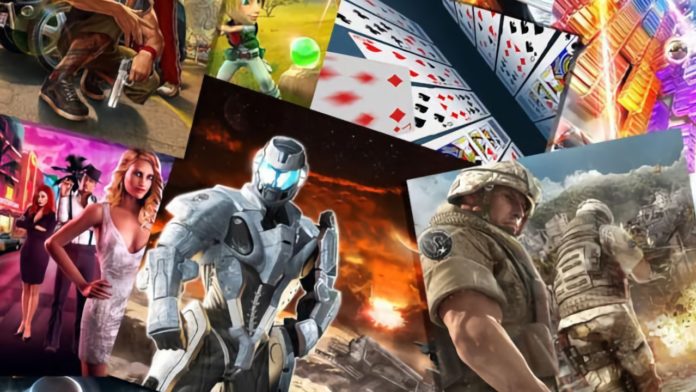 Gameloft, the France-based game publisher, managed to please the game lovers with the 20th birthday gift it announced today. The company, which offers 30 games on Android app Gameloft Classics for free, made the announcement via its Twitter account.

Gameloft, which has received great acclaim for its games for computers and phones, celebrates its 20th anniversary as of April 15, 2020. You can review the announcement made by the company known for Bubble Bash 2, Zombiewood, Vampire Romance, Hero of Sparta, Motocross: Trial Extreme and many iconic games in the Gameloft Classics application and the guidance required to download Gameloft Classics later in our news.

The Gameloft Classics app is perfectly reformatted for smart devices, while the app includes the retro graphics of the games and the touch screen controls needed to easily play games. We have listed the games offered by the company, which is one of the favorites of those who love to play games on portable devices, especially for the 20th year.

As you can see from the list, there are many game options in various categories. You can try the games that will allow you to have a pleasant time these days when we have to stay at home.

Instagram: this is how to make reappear the likes!

Apple AirPods Studio may launch in June at WWDC 2020

Huawei CEO: HarmonyOS; To be Used in Phones, Tablets and Computers

A new update has been released for Horizon Zero Dawn

Selena Gomez hits the web in her pretty floral bikini!