Home Entertainment GameCube: This Is The Command That Has Canceled Its Campaign After Raising... 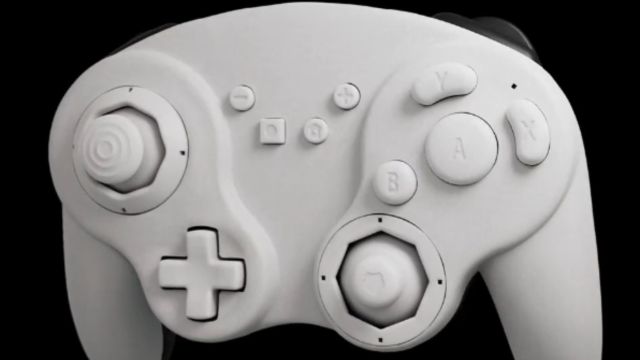 GameCube: The peripheral had been sponsored by almost 15,000 people, but the various problems suffered by its manufacturer will make it impossible for it to see the light. GameCube is a console that surprised everyone with its appearance, and its controller is one of the most popular out there. There is no other way to explain the rate at which the KickStarter campaign has grown for The Panda Controller, a controller compatible with PC, Nintendo Switch, Wii U, GameCube and Wii. The objective goal was 88,828 euros, and the final collection has been nothing more and nothing less than 1,681,626 euros. However, the creator of the command has announced that the project has been canceled due to the many problems that its main manufacturer is going through.

Despite looking almost identical to the original GameCube controller, the promising peripheral has customizable triggers, additional buttons, interchangeable body and USB-C charging port, among other elements in line with current peripherals. The price was going to be around 80 euros.

An important and unfortunate update on the Panda Controller Kickstarter. But we’re still very excited for the future.

COVID-19, blackouts and the wait for patrons

“What about my money?” It is one of the most frequent questions among users who decide to support this type of project. And those responsible for The Panda Controller assure that it was precisely this question that led them to make the decision: “Our main manufacturing partner in China is being affected both by a series of continuous electrical blackouts, as well as by the shortage caused by COVID-19. So, after taking a long time to value it, we feel that holding your money for an unknown period of time is not the right thing to do. We will cancel the campaign and refund the money in full. ”

In search of solutions
The development team not only wanted to show their appreciation for the support received; He has also ensured that from now on they will look for “external investors” that will allow them “to continue with the project internally.”

Confirmed, this is how the cast announced a crossover between the...