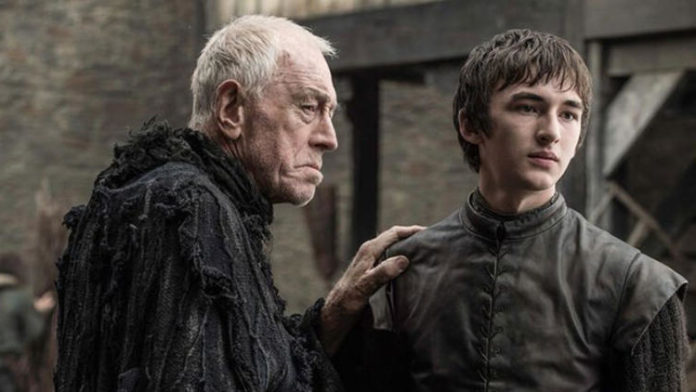 Throughout his career, Oscar-nominated famous actor Max von Sydow, who played in many high-profile series and movies such as The Exorcist, Star Wars: The Force Awakens, and Game of Thrones, died at the age of 90.

The world of art has gone infinitely more of a veteran name. Swedish famous actor Max von Sydow, who has acted in many high-profile American and European films in his 50-year career, died at the age of 90. Von Sydow’s filmography includes major productions such as The Seventh Seal (1957), The Exorcist (1973), Flash Gordon (1980), Dune (1984) and Star Wars: The Force Awakens (2015).

In 1989, she was nominated for two Oscars: Best Actor for Pelle The Conqueror, based on the famous 1910 novel of the same name by Danish writer Martin Andersen Nexø, and Best Supporting Actor for the film Extremely Loud & Incredibly Close in 2012. Sydow finally appeared in HBO’s cult series Game of Thrones as ‘Three Eyed Raven’.

The 23-year-old wife, Catherine von Sydow, announced the news of the death of the Swedish actor. Von Sydow told Paris Match that his wife had an endless sadness because of her death.

He worked 11 times with Swedish director Ingmar Bergman, including films such as von Sydow, Wild Strawberries (1957) and The Virgin Spring (1960), but undoubtedly it was his outstanding performance in The Seventh Seal. The 1957 Swedish film, considered one of the most important works in the history of cinema, was awarded the Special Jury Prize at the 1957 Cannes Film Festival.

A short section from the movie The Seventh Seal

Selena Gomez shows behind the scenes of “Look At Her Now”,...