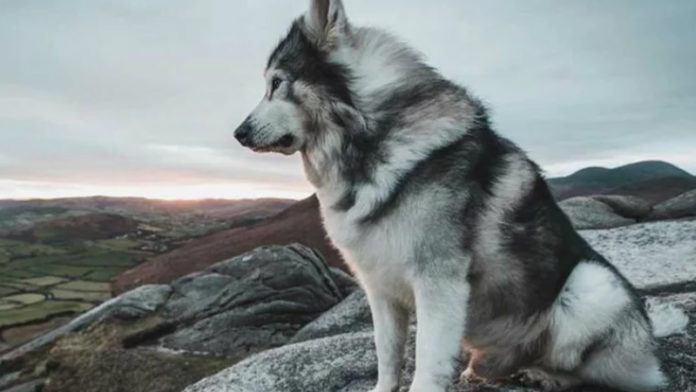 The dog named ‘Odin the Northern Inuit’, who started to play in the Game of Thrones series when he was a little puppy, was succumbed to cancer. The news, which was learned by the sharing of the owners on Instagram, caused animal lovers a great sorrow.

‘Odin the Northern Inuit’, playing the dog of Bran Stark in Summer in the Game of Thrones series, one of the most watched series of HBO, has succumbed to the oral cancer he has been fighting for several months and passed away. The owners said that Odin spent his last days walking on the beach and eating his favorite dishes. They also stated that the situation of Odin, who is 10 years old, has deteriorated this week.

Odin’s owners stated that they had adopted the dog when they were a 7 week old puppy and that they had seen it as a very important part of the family since then. The owners, who also wrote that his achievements were too much to fit in this Instagram share, did not neglect to thank the charities that donated and helped them very much for the treatment of Odin. In addition, this sharing confirmed the death of Odin.

Odin’s death upset Game of Thrones fans:
This news also deeply affected Game of Thrones fans. In the first season of the series, the character of Ned Stark (Sean Bean) made each of his children adopt a puppy. It was Odin, from whom we learned the death of the wolves than Bran Stark. Based on the characteristics of the wolves that appear in this series when they were still young, different animals appeared in the series as the grown up of these puppies in the following seasons.

Recently the famous bulldog of Modern Family, Stella, passed away. This death occurred shortly after the final episode of the series. On the other hand, we got upset about the death news of the dog who played in the series Fuller House and Brooklyn Nine-Nine last year.

TikTok Quick, This Is The Alternative To Instagram Stories That Will...