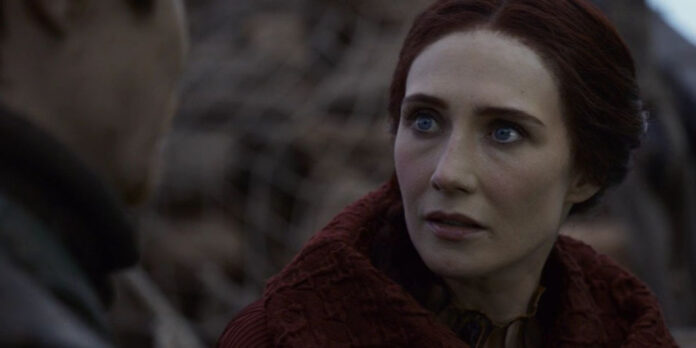 It’s almost a year since the HBO series “Game of Thrones” came to an end, and cast members still have a lot to say about it.

The one that initially started as a television phenomenon that broke audience records every week, quickly gained popularity for its nude scenes and explicit violence.

It was in the wake of the “Me Too” movement that actress Carice van Houten, who played the priestess Melisandre in the series, began to question the naturalization of her nude scenes in the series.

In hindsight, I thought, Why should I be naked? Why was it normal? I questioned things and it wasn’t like I blamed someone, but that’s how we evolved and that’s how the movement affected me, ”the actress told Insider.

She comments that being aware of the masculine gaze served as an inspiration to create her production company whose main objective is to create stories oriented to women.

Carice van Houten is not the first actress in the series to speak about her nudes. Emilia Clarke had previously expressed herself about the pressure exerted to keep her explicit scenes constant.

NCT: What happened to Doyoung, Johnny, Mark, and the earthquake alert?