Home Celebrity Game of Thrones actor in series dies at 30 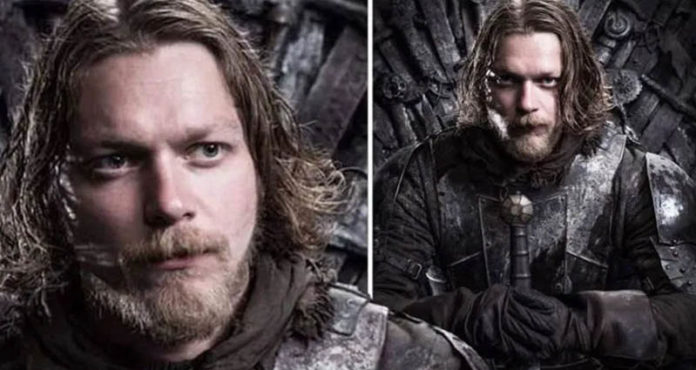 This is news that we would have done well! One of the actors in the Game of Thrones series died during the Christmas holidays.

The last season of Game of Thrones may have been released almost a year ago, but it remains dear to the hearts of many fans. So a whole family is in mourning after the announcement of the death of one of its actors.

This is mourning for which the cult HBO series would have gone well. In fact, we learned of the death of actor Andrew Dunbar at Christmas. If the young man did not interpret characters as well known as Khaleesi or Jon Snow, he had made the figuration on several occasions and also regularly doubled the character of Theon Greyjoy.

Belfast Live reported the news of the actor’s death. He was only thirty years old, and died suddenly on December 24. While it is not yet known what caused this tragedy, it is nevertheless known that the young man should be buried in his native Northern Ireland on Monday. Several members of the Game of Thrones team have confirmed the sad news, including Andy McClay. As an extra, he had often rubbed shoulders with Dunbar on the sets.

GAME OF THRONES IN MOURNING
Andrew Dunbar has appeared in the event series several times. He even took part in the incredible bastard battle in Game of Thrones season 6. But it was mainly as the lining of Alfie Allen that he became known. Fans of British series also got to see the young actor in Line of Duty or Derry Girls.

“Even among the thousands of extras from Game of Thrones, Andrew stood out. Everyone wanted it. There was something special about him, “said makeup artist Pamela Smyth when the actor died. “Most of us felt the same way when we went on set, we wanted Andrew to be there, we were looking for him,” said Andy McClay. “It was like the glue that held us back. Lots of people will come to his funeral, actors, director and many others. Everyone who met Andrew loved him. “

Kim Kardashian at the Beach in Bikini is on Instagram!

EXO MEETS WITH RYAN REYNOLDS AND ALL THE ELENCO OF NETFLIX...