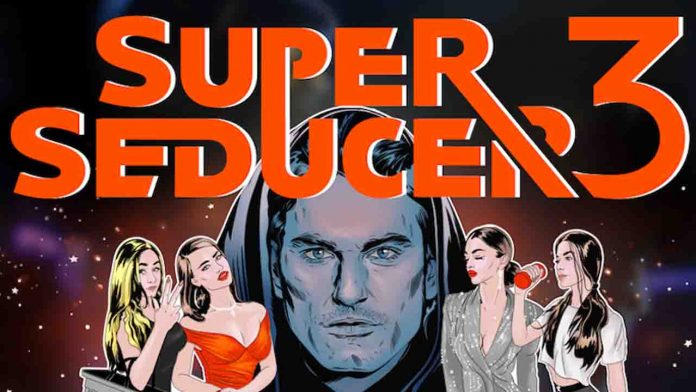 Valve blocked the game named Super Seducer 3 from being released on Steam. The thing that led to the banning of the game, which was added to the wish list by 62,000 people to date, was the obscene images of real people in the game.

Steam, the world’s most popular online gaming platform, has given up on selling a game that is expected to be released in the near future. The reason why this game named “Super Seducer 3” was not wanted to be sold was that it contained obscene images of real people.

Richard La Ruina, who made a statement on the subject, says that Valve said they will do whatever they want, but they could not convince them. Stating that they have repeatedly made changes to the game and sent them for approval over and over again, Ruina explained that as a result of the meeting with Valve, an agreement could not be reached and the game could not be published on Steam. Announcing that the listing page of the game on Steam was deleted, the producer said that according to the latest data, 62 thousand people added Super Seducer 3 to their wish list.