Another big news is the support for the new GeForce RTX 3070, which is also scheduled to launch today. Being the most affordable of the announced RTX 3000 family cards, Nvidia GeForce RTX 3070 promises to offer performance levels similar to the previous generation’s GeForce RTX 2080 Ti, enthusiastic GPU, costing less than half the price charged on the older card. 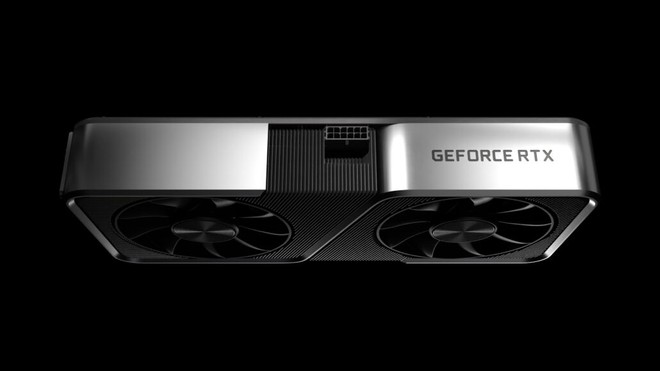 An interesting minimal change is still found in the Nvidia control panel: the Max-Q Dynamic Boost has been officially renamed Dynamic Boost, following the new Nvidia Optimus announced with the first laptops equipped with the RTX 2070 and 2080 SUPER.

Other than that, as usual, we have fixes for several flaws, such as the black screen display when playing videos on notebooks with RTX 2000 GPUs, For Honor crashes on computers with the RTX 3000 line, the flicker in multiple monitor configurations with G-Sync enabled, Forza Motorsport 7 crashes and more. 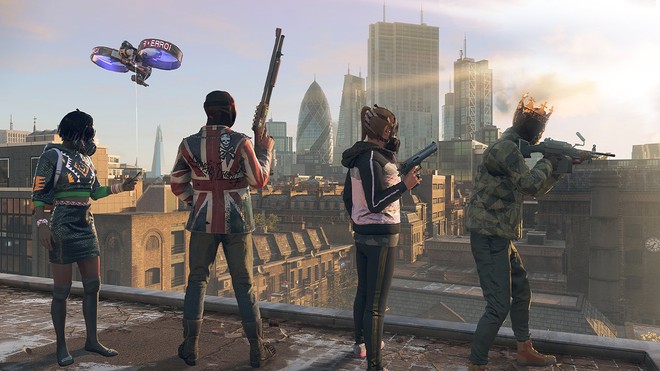 The Nvidia Game Ready Driver 457.09 WHQL is now available for download via GeForce Experience. For those who prefer, it is also possible to download the new driver through the official Nvidia website, through the following link:

Fortnite is sad news for the new season!

New explanation about the Apple and Fortnite war!