Home Tech Game Progresses in FIFA 21 May Cause Problems When Transferring from Old... 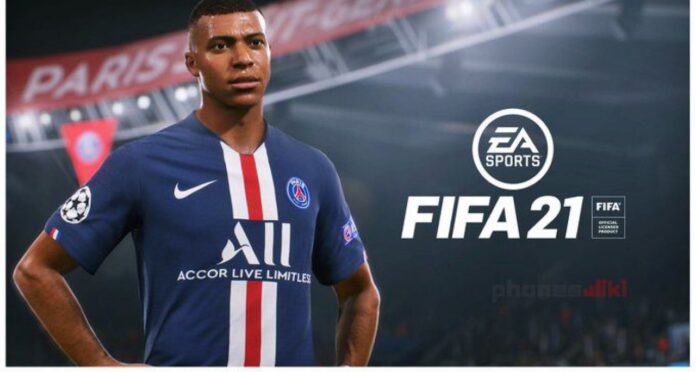 EA Sports has confirmed that players who will play on old consoles of FIFA 21 can progress to the transition to new consoles, causing some problems.

FIFA 21, EA Sports’ new football game to be released in the coming months, was announced yesterday. Announcing that the game will also be available on PS5 and Xbox Series X, EA said that if players take FIFA 21 on PS4 or Xbox Series X, they will be able to play on the next generation consoles without any additional fees. This situation was welcomed to a certain extent, considering the high price of the game.

According to EA’s statement, advances in the features of FIFA 21 such as career mode and professional clubs will be unique to each console and may cause some problems when transferring between consoles.

When will FIFA 21 be released?

FIFA 21 will meet players with different versions. Players who get the Ultimate version of the game will start playing FIFA 21 on October 6, while those who purchase the Standard and Champions version will have access to the game on October 9.

Six nostalgic apps to go back in time